7 Unlearning empire: Penelope Lively’s Moon Tiger Huw Marsh In the opening lines of Salman Rushdie’s Midnight’s Children (1981), the novel’s narrator, Saleem Sinai, famously describes himself as ‘mysteriously handcuffed to history’, his ‘destinies indissolubly chained to those of [his] country’.1 In the opening lines of Penelope Lively’s Moon Tiger (1987), the novel’s narrator, Claudia Hampton, less famously describes her relationship with the history of her times: ‘The bit of the twentieth century to which I’ve been shackled, willy-nilly, like it or not.’2 In

5 The empire of romance: love in a postcolonial climate Deborah Philips The rose of romance, the internationally recognised logo of the Mills & Boon publishing house, might appear to be a very English rose, but its sales are global and its readership multinational. In 1999, the official historian of the company could write: ‘Ninety years after its founding, Mills & Boon is one of only two British publishers to have become a household name in Britain and throughout the Commonwealth … [it is] a worldwide publishing empire.’1 In 2008, it was estimated that Mills

Race, empire and The Swimming-Pool Library
Abstract only
John McLeod

4 Race, empire and The Swimming-Pool Library John McLeod In ‘Saved by Art’, Alan Hollinghurst shapes a compelling and considered appreciation of the novels of Ronald Firbank. He juxtaposes their baroque, attenuated plots, treasured inconsequentiality and exquisite bon mots with the expansive and forensic writing of Marcel Proust and Henry James. ‘Firbank achieved his highly complex originality’, Hollinghurst writes, ‘not by expansion but by a drastic compression: instead of putting more and more in, he left almost everything out’.1 William Beckwith, the narrator

of the proto-colonial or ‘Plantation’ period, and archaeological research on the Munster colony in the Irish Republic has followed the initiative of work undertaken on the Ulster colony in Northern Ireland. 4 Proto-colonial activities The context of colonization Elizabethan colonization is often viewed as something outside of – separate from – the overall course of European expansion. On the east side of the Atlantic, it was once seen as an expression of the British Empire to come 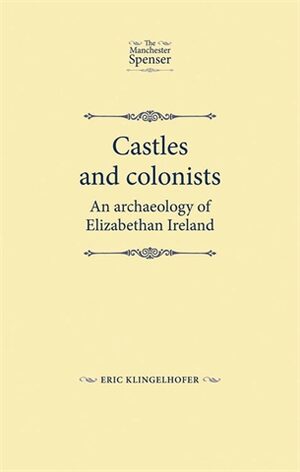 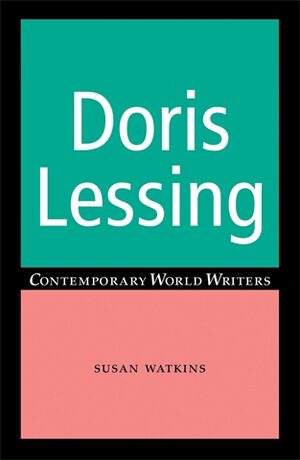 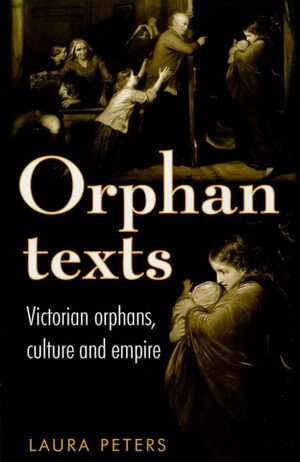