perspectives, subordinated a pre-Enlightenment Gaelic Ireland to an imported modernity. In its crudest form the conflict was one between isolationists who sought to protect Ireland’s authentic culture, however understood, from outside contamination and their intellectual opponents. The politics of cultural nationalism since the death of O’Connell had presented the Gaelic revival as a cultural restoration. But Tierney on one side and O’Faoláin on the other acknowledged that what had been attempted was a ‘fake’ restoration, a reconstruction based on an idealised

everyday life in mid-century Ireland. Where the achievement of independence in 1921 was celebrated as a seminal moment in the history of the nation, political sovereignty did not deliver an economic transformation. Instead, self-governance sharpened the discrepancy between an idealised Gaelic Ireland and the unsettling permutations of what Fintan O’Toole has termed the ‘demographic Ireland’. 18 In the former mythic place of ‘cosy homesteads’ and morally pure rural communities, the Irish people were innately ‘satisfied with frugal comfort’, their leisure time devoted to 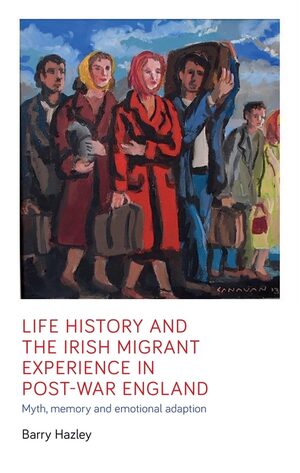