2 Scotland I got it when I was in Tyrone, And I’ll get it to the last, I’ve got it here in Glasgow, And I’ve got it in Belfast. You may talk about your sporting games Or anything you choose, But each Thursday night sure I delight In my “Belfast Weekly News”.1 In September 1913, at the height of the Third Home Rule Bill crisis, the women of FLOL No. 19 gathered in their lodge room in the East End of Glasgow. While the political crisis in Ireland was foremost in their discussions that night, the social event that followed their meeting filled their Bridgeton 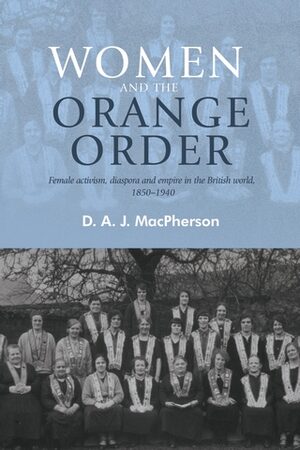 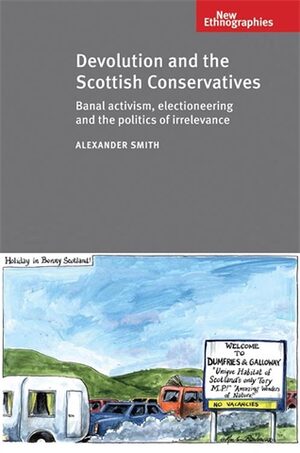 2 The Scottish dreamscape: formation The people portrayed in this study are chasing dreams of Scotland. They do not usually celebrate modern Scotland, the place on the map, but a Romantic fantasy of Scottish history, a land of kilts, Celts, clans, and bagpipes. The Scots of Europe – much like their cousins, the roots enthusiasts of North America and Australasia – cherish the Scottish dreamscape. The Scottish dreamscape was not invented by Hollywood – even if films such as Annie Laurie (1927), Brigadoon (1954), Highlander (1986), and Braveheart (1995) have

6 Our Scottish past: commemorations The pipers and athletes examined in the previous two chapters do not imitate the past. While it is important to most of them that the musical, athletic, and sartorial traditions they engage with are ‘old’ and solidly rooted in history, they do not attempt to reproduce that history. They perform in what they hope is an ancient but living Scottish tradition. Commemorators and historical re-­enactors have a totally different objective. As the next two chapters demonstrate, they seek to recall or even recreate the past in the

3 The Scottish dreamscape: spread The Scottish dreamscape originated in the second half of the eighteenth century. How then is it possible that it continues to inspire European play-­actors today? This chapter investigates the Highland mythology’s endurance and spread. Again, this is a chapter not on Scottish national identity, but on an internationally potent stereotype. The image of Scotland as a wild Highland periphery was disseminated by two of the most wide-­reaching forces of the nineteenth and twentieth centuries; the British Empire and American popular

2 A Tory-free Scotland Pierre Bourdieu once described parliamentary democracy as a struggle in which the most important agents – political parties – are engaged ‘in a sublimated form of civil war’ (1991: 181). Taking up this metaphor, I would suggest that when I began my fieldwork in September 2001, Dumfries and Galloway resembled a political battlefield which the Conservative Party could be said to have vacated. What eventually made the Scottish Conservatives of potential ethnographic interest to me was exactly this apparent absence: the fact that the Scottish

when they sit and drink in their social clubs, the walls of which are covered with old lodge portraits, discoloured with age. Here, the names and faces of the Orange past are made ever-present. Even the fight against Scottish independence can be interpreted as a convening with and a conjuring of history, as Orangemen transform themselves into latter-day Covenanters and latter-day loyalists, refighting (variously) the battles of their Presbyterian and paramilitary forebears (see Chapter 5 ). Equally, as I describe in Chapter 2 , my Orange informants were acutely

9 Who’s like us? Scotland as a site of memory The previous chapters have examined the many ways in which adult Europeans celebrate and impersonate the Scots. It has emerged that many of them hope that, via Scotland, they can reconnect with their own lost past. This chapter examines the reasons for the Scottish dreamscape’s striking resonance in northern and western Europe. Why do the continental heritage enthusiasts direct their playful energy towards the Scottish dreamscape, and not to any other pseudo-­ historical fantasy? Why Scotland? One reason, certainly