Clear All
Download Citations
Passio Leudegarii (The Suffering of Leudegar)
Abstract only
Paul Fouracre and Richard A. Gerberding

’s abuse of power in general. 54 He also chose this dramatic moment to show Leudegar asking for forgiveness from his flock, suggesting that some members of it had indeed been ‘severely wounded’ by their pastor ‘in his ardent love of justice’. One cannot help wondering here whether on his return to Autun the bishop had taken revenge on those who had played a part in his earlier exile. From this point onwards 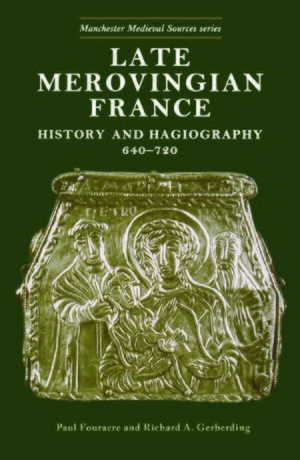