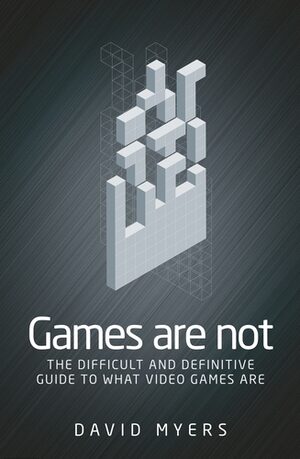 Introduction to Part I
Abstract only
Ruth Pelzer-Montada

and ‘print culture’, rather than of connoisseurial art history. This is not to deny the relevance of aesthetics. The term ‘print culture’ here serves to highlight print's function as a mode of communication rather than aesthetics alone. As the title of his chapter indicates, Swiss art historian and media theorist Beat Wyss suggests that specific

Are all multiples the same?
Abstract only
The problematic nature of the limited edition
K.E. Gover

‘On the surface of the globe, for living matter in general, energy is always in excess.’ (Georges Bataille, The Accursed Share , 1949) The kinds of ecologically orientated art history we have so far reviewed converge around no singular ideological position. This chapter is equally promiscuous in its discussion of at best only loosely connected ecocritical contributions (from technical art history and environmental aesthetics to land art and eco-aesthetics), with the difference that materiality, ecology and the environment lie in plain sight. What 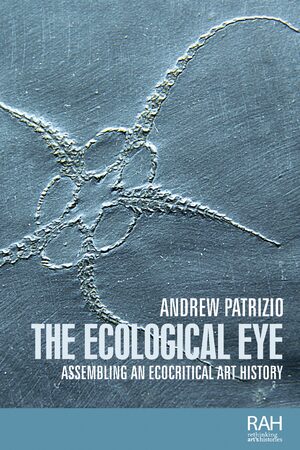 elements that may be uncovered even in a single shot and thus to reserve until later the discussion of editing. Pro-filmic elements of mise-en-scène Coined in the 1950s by the French philosopher of aesthetics Etienne Souriau, the term pro-filmic refers to those components of a film’s visual field that are considered to exist prior to and independent of the camera’s activity: namely, the elements of setting, props, costume, lighting and acting (or performance) which cinema shares with forms of staged spectacle such as theatre, opera and dance. The

‘N, there’s no doubt about it, has to be for Narrative’, writes Peter Wollen in ‘An Alphabet of Cinema’ ( 2002 : 12). Wollen fashions here a miniature narrative of his own, delineating the history of cinema from its beginnings as ‘the history of the development of a “film language” that would facilitate storytelling’ (12). Certainly, the telling of stories has been fundamental to both the aesthetics and the economics of film, reaching far back into the medium’s history and extending globally also. It did not take long following its emergence late in the

; for others, a term of provocation and controversy, focusing intense struggles over the aesthetics and politics of cinema. Here we briefly discuss some of the geographically and historically dispersed understandings of montage, before turning in more detail to the influential form that emerged in early Soviet cinema. The first definition the OED gives of ‘montage’ is sufficiently neutral as to contain no hint of highly charged formal and ideological disputes: ‘The process or technique of selecting, editing, and piecing together separate sections of film to