reform (such as improving good governance or rooting out corruption). They also tend to reject the typically American depiction of terrorism as an ideological struggle, casting counterterrorism instead as an incremental set of legal and intelligence steps rather than a comprehensive effort. By contrast, states that see terrorism as a mortal threat to the state's authority tend to favour aggressive military measures and to embrace sweeping legislation to address the threat. Finally, whether terrorism is seen as a unique threat or one of a related set of evils (for

. Neither side wanted conflict, he said, and the two superpowers had to use every means at their disposal to prevent it. 23 Vietnam continued casting its shadow over the Middle East. Valerian Zorin, Soviet ambassador to Paris, rejected a French proposal for talks between the United States, the Soviet Union, Britain and France, claiming his country could not negotiate with the United States while it was

addition, the degree of NGO or non-profit independence from other sectors is still measured in absolute terms, thus casting doubt on the truly non-governmental nature of players that accept funds from non-private sources. There is clearly too much emphasis on the origin of funds and a lack of focus on fund management and the use to which these funds are put. My investigation of CARE, however, demonstrates 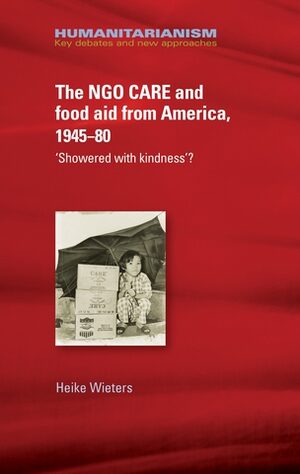 casting of the ‘other’ centred primarily on the British state and its imperialist role in Ireland, which in itself fused the notion of a legitimate anti-colonial struggle. The following is representative of such views: Going right back through our history all the struggles against the British and the realities in Ireland it 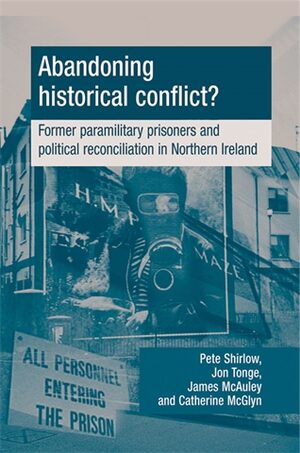 Carmody Groarke, the memorial consists of fifty-two steel pillars (stelae), which represent the victims of the bombing. The stelae are grouped in four clusters, representing the four explosions and the spatial connection between the deaths, and each has slight individualities from the casting process to represent the individualities of each victim. The somewhat random placement of the memorial in the

Hizbullah offers its own interpretation of terrorism within Lebanese politics. In Iran, Ali M. Ansari argues that the government has deployed terror against the population, including torture and political assassinations, but has remained uneasy with the ‘tidy distinctions’ that the West imposes with its definition of the concept. The Iranian Government denies the label of ‘terrorism’ to its own violent actions and those of its proxies, while eagerly casting US actions in the Middle East as terrorism in their own right. By contrast, in his case study, Roel

by the Carmody Groarke architectural firm. A commissioned monument was constructed in the south-east corner of London’s Hyde Park, at a cost of £1 million, consisting of fifty-two stainless steel pillars representing the (non-terrorist) lives lost in the bombing. Each pillar is 3.5 metres tall and marked with the victim’s name and the time and place of death. The casting of the steel was designed so

Neutrality, proficiency and the feminisation of aid
Abstract only
From the ‘scramble for Africa’ to the Great War
Rebecca Gill

-hearted lyrics captured flirtatious banter and hospital passions. In one song, a mischievous ‘Little Irish Red Cross Nurse’ was to be found casting a spell over her patients: Soon our wounds began to heal, but Cupid played his wonted part And his little arrows did disperse Till a score or more

Neutrality and the politics of aid in insurgency
Abstract only
British relief to the Balkans, 1876–78
Rebecca Gill

provision for all sides. Col Henry Brackenbury, the logistical mastermind of NAS operations in the Franco-Prussian War, was once again casting his astute eye on proceedings, this time for Blackwood’s Magazine . He was caustic in his assessment of funds such as Strangford’s, deeming them dangerously partisan. The NAS did not, however, escape similar censure. Critics of the NAS

Military Academy, Woolwich. Brackenbury, a leading member of the reformist ‘Wolseley ring’, was busy casting an astute eye on proceedings for The Standard . With a staff of 32, Brackenbury acted as a roving commissioner responsible for logistics and communications, founding the depot at Arlon, laying down supply lines between hospitals in the district of Metz and the Ardennes and