international sensibilities. The museum’s explicit goal is to document the ‘Western powers’ role in and commitment to Berlin and Germany as a whole’ (Birkemeyer 2007 , 6). The positive connotations of the word commitment ( Engagement ) are underlined by the director’s welcome on the museum website, which begins: ‘The Allied Museum tells a unique story full of excitement and drama. Almost like in a fairy tale, the forces of Good [ sic 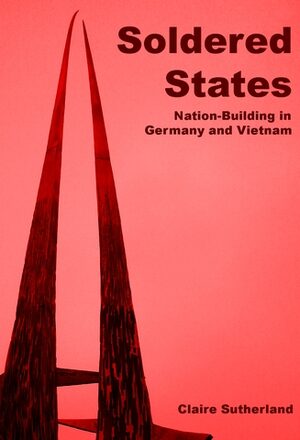 historical setting including the ‘East India Trading Company’, the ‘British Empire’, ‘Hanse’ or ‘colonies’. At the same time there were references to literary and (pop-)cultural narratives such as ‘(pirate) books’, ‘literature’, ‘fairy tales’ and ‘legends’ as well as ‘(pirate) films’ made by ‘Disney’ in ‘Hollywood’. In particular there was very high number of references German narratives of the pirate in Somalia 59 Table 2.1  What comes to mind when you hear the word ‘pirate’? 1. 2. 3. 4. 5. 6. 7. 8. 9. 10. Romantic pirate Contemporary pirate Internet pirate