Phenomenology of the liminal
Abstract only
Wolfgang Müller-Funk

. Even in social groups such as minorities this kind of liminal phenomenon is at work, ensuring the physical and symbolic integrity of groups within a never homogeneous culture. Similarly – as a keyword in international law – the liminal can also be found in the handling of various national or transnational macrostructures. The first Simmel theorem can also be formulated as follows: from an anthropological point of view, borders are inevitable, and every crossing, positive or negative, always presupposes the phenomenon of the border. Furthermore, different systems of

bombards a victim with thousands of messages at once to jam the recipient’s email box, preventing legitimate email getting through. There were uses during the Kosovo conflict, the protests against the WTO in Seattle, and during J18 all the directors of Freshfields (an international law firm which services global construction companies) became subscribed to thousands of email lists, which consequently crashed their email system (Denning 1999; Chesters 2000a). Hacktivists also use computer viruses and ‘worms’ to damage computer systems. A worm spreads on its own, while a 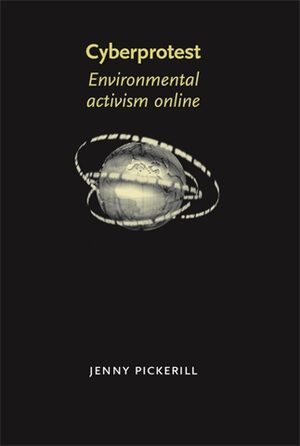