dynamic and variegated foreign policy that reflected Brazil’s increasingly complicated and intricate insertion into the regional and global political economy. As subsequent chapters will explain, this in turn has impacted how Brazilian foreign policy contests the global structural power game, opening new avenues for engagement grounded in ‘low’ politics fields such as trade, investment and development. The story in this chapter is how Itamaraty’s iron grip on foreign policy formulation and decision making has been eroded over the twenty-five years since the completion

lack a concrete agenda and a regular monitoring system. An extraordinary dense network of multilevel dialogue forums between the two parties contrasts with decreasing interdependences in terms of trade and other interdependences (migration flows, investment and development co-operation). Today the EU remains top trading partner for only Cuba and Brazil – all other countries have either China or the US as their top trade partner. In an inter-regional context characterised by declining trade relations and a closer partnership between Latin America

, undesirable (from Japan's perspective) multipolarity. Indeed, China's promotion of the Belt and Road Initiative from 2013 was viewed by Japan as a challenge to the established trade, investment, and development order. Its refusal to acknowledge the 2016 ruling by the Permanent Court of Arbitration against its territorial claims in the South China Sea was seen in Japan as a threat to international law. 89 To address what it saw as the emergence of a coercive 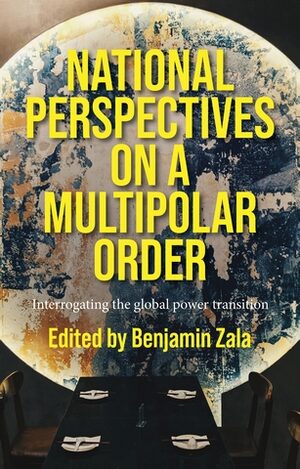 -Turabi, the éminence grise of Islamists in Sudan, as a threat to regional stability. Sudan supports the UAE's position on its disputed islands of Abu Musa, Greater Tunb and Lesser Tunb in the Strait of Hormuz. The UAE is one of the largest investors of the Sudanese economy. ‘The UAE has provided more than AED28 billion in investments and development financing in Sudan, while 17 UAE companies are operating in various economic sectors in Sudan.’  18 Economic decline

lead the people, while at the same time seeking to bolster its international recognition. Membership of ASEAN signals a shift from military to political and economic security. Although Vietnam still officially pursues ‘socialist construction’ in the creation of a ‘socialist market economy’, this rhetoric has not hindered substantial foreign direct investment and development aid from both donor countries and