postindustrial landscape of Sheffield’s steel industry, of extractive industries in Cumbria and the Port of Liverpool. I then undertook three major bodies of work exploring global nuclear history, including visits to Hiroshima and Nagasaki, to the Chernobyl exclusion zone and to nuclear sites in Cumbria.1 My methodology throughout this period remained essentially unchanged. I would travel, by whatever means required, to a given location, and I would then walk, explore and evaluate what it meant to me, looking for objects or scenarios that resonated with me in terms of my

Doctor Who universe, across its lifespan, has been noteworthy for depicting non-traditional (i.e. non-nuclear) kinship networks (Nicol, 2020 ). As has been well documented by sociologists, the term ‘nuclear family’ usually refers to a kinship unit whose members live in a household comprised of a heteronormative married couple and their biological children. Most commonly, it is associated with hegemonic ideals around Western family life and structure (i.e. that fathers should hold the public sphere provider role of

Introduction
Abstract only
Kes, Threads and beyond
David Forrest and Sue Vice

identity-­ formations, including that of ethnicity, which Hines’s writing life did not continue long enough to address fully. Hines’s responsiveness to political contexts meant that he had brought great commitment to writing the screenplay for the 1984 nuclear-­attack drama Threads, for which his script provides the extreme generic and narrative disruption of a nuclear bomb falling on Sheffield and destroying the known western world. Threads was a shocking cautionary tale which prompted widespread political debate on its television broadcast in both the UK and USA. The 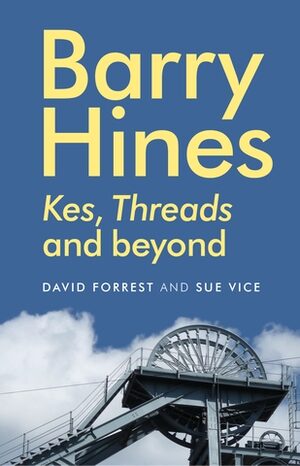 1991 on a manifesto of reversing a decade of Thatcherite policies and unilateral nuclear disarmament. Over a montage depicting this election victory, a speech by the charismatic newly elected Prime Minister Harry Perkins (Ray McAnally) (see Figure 5.1) recounts how the country arrived at this moment: It came to pass that the oil money ran out, and Old Mother Hubbard went to the cupboard and there was nothing left to privatise, and the merchants and the money-lenders in yuppieland no longer collected two million pounds for passing go, because most of them were in jail

extend this analysis into the sequel Bird of Prey 2 (BBC 1, 1984), examining how this attempted to expand the visual repertoire for depicting the digital terrain through the use of experimental videographic techniques. Finally, I examine Edge of Darkness (BBC 2, 1985), a far more stylish and prestigious drama which mounts a sombre examination of the nuclear state in a climate of increased Cold War tension. Across these dramas, I trace the crisis of procedure on two levels. Most obviously there is the paranoid narrative of the serials themselves, but underlying this is

is just as intense, though less informed by Marxism. Biohazard, another metal band whose early use of rap can be credited with pioneering the nu metal genre, addressed similar themes to Rage, often (as their name would suggest) emphasising the environmental damage caused by capitalist exploitation and the waste of natural resources. Formed in 1988, their first major-label album, State of the World Address (1994), combined rap and metal with political rage directed at nuclear power, pollution, greed, violence and rage itself which becomes the object of self

the nuclear age under the dark cloud of HUAC and the Cold War, and was directed by a 38 year-old American veteran of the Stalinist Old Left with little or no film experience. This was adapted into a British-made film that reflected the legacy of Vietnam, Watergate and the Trotskyist/Maoist New Left, directed by a 65-year-old exiled film veteran with a recent Cannes Film Festival Palme d’Or under his belt. This long delay 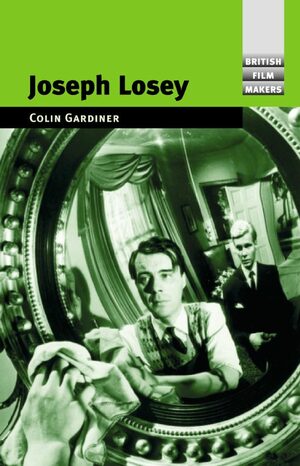 fatales, identities constructed outside the bounds of the nuclear family – the family at the centre of the discursive strategies of the nation and the affective nexus dramatised by the melodramatic mode. Furthermore, the transvestite characters in each of these films provide a figure of embodiment for these transnational articulations informed, in part, by their iconographic status as femme fatales

Vassilis Vassilikos's 1966 novel, recounts the political assassination of leftist activist Deputy Grigoris Lambrakis after giving an anti-American, anti-nuclear speech in Saloniki (Thessaloniki) on 22 May 1963. Two right-wing thugs in a kamikaze truck struck Lambrakis on the head with a club; the brain injuries he sustained led to his death five days later. The aftermath of the Lambrakis assassination revealed the deep ideological divisions within Greece. The governmental investigation into the assassination revealed unsavory, corrupt connections between the constabulary