(furniture, textiles, carpets, cigarettes, explosives) and all the support industries necessary to sustain industrialisation on that scale led to a population explosion in the city's workforce, housed in once-handsome tenements built in areas such as Gorbals that, even before the end of Victoria's reign, were simply overwhelmed. Glasgow took a double economic hit during the recession that followed the Great War and, a decade later, the Great Depression. By the 1930s Gorbals tenements made the housing that Sean O’Casey was writing about in The Plough and the Stars , in

mistaken to see Daisy as a surrogate for Indira Gandhi, when Raman thinks of her as a potent female ruler, reflecting that, ‘In her previous incarnation, she must have been Queen Victoria, or in a still earlier incarnation, Rani Jhansi, the warrior queen of Indian history’ (PS 65),81 there is a hint of such an identification. Earlier in what could be seen as a comic response to Mrs Gandhi’s attempt to curb the population explosion through wholesale vasectomies,82 he has thought that, ‘If she were a despotic queen of ancient days, she would have ordered the sawing off of 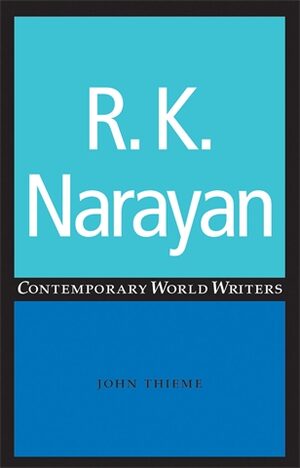