1 Realism Realism resists the application of morality to war. Such resistance is typically part of a more general moral scepticism that is applied not just to the extreme circumstance of war but to international relations in general. The reason for this resistance is twofold. In the first place, it springs from the conviction that the reality in question is morally intractable, the dynamics of international relations and war being seen to confound most, if not all, attempts to apply an alien, moral structure to them. Secondly, and more urgently, it arises from 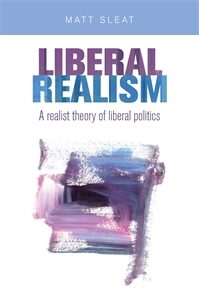 Euro-realism is, formally at least, the cause which European Conservative and Reformist politicians are seeking to advance – a practical, common-sense approach to European integration, ECR MEPs claim, which tries to maintain what they consider to be good about the European Union while calling a halt to any further attempts to achieve ‘ever closer union’. Aspects of this sound eminently reasonable; it might even be akin to the type of reform agenda that politicians such the French President, Emmanuel Macron, would endorse as they seek to get 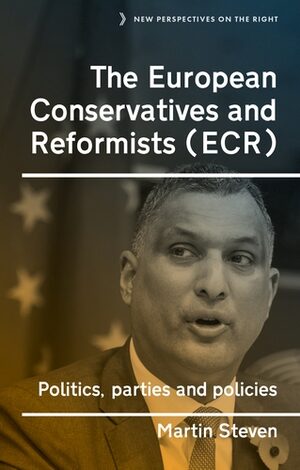 This chapter outlines the primary differences between realist and institutionalist perspectives on alliances and provides the theoretical background that frames the two hypotheses outlined in the Introduction. We argue that realism and institutionalism are distinctive, even if they are not necessarily exclusive of each other, and they arrive at quite different conclusions about the relevance of formal

5 Bernard Williams and the structure of liberal realism The hankering for political consensus that lies at the heart of liberal theory is not some epiphenomenal offshoot of an underlying epistemological commitment to a form of Platonism or value monism, but is driven by the moral commitment to place theoretical and practical limitations on the ends to which political coercive power can be put. This is a noble objective. Yet as we saw in the previous chapter, even attempts to modify the nature and content of the required consensus to a set of less substantial but

2 Neoclassical realism and leader psychology: a theory of foreign policy ‘As a professor’, recalled Henry Kissinger after having completed careers in both academia and in government, ‘I tended to think of history as run by impersonal forces. But when you see it in practice, you see the differences personalities make.’1 I argue in this chapter that Kissinger the professor and Kissinger the statesmen were both correct: ‘impersonal forces’ and ‘personalities’ combine and interact in any compelling explanation of foreign policy choices. Such explanations, while 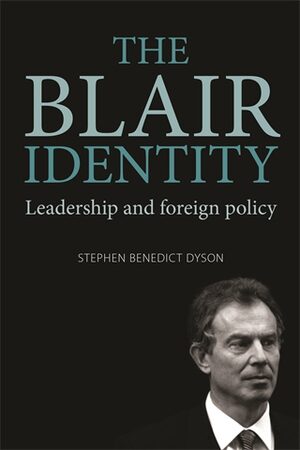 Introduction This strategy is guided by principled realism. It is realist because it acknowledges the central role of power in international politics, affirms that sovereign states are the best hope for a peaceful world, and clearly defines our national interests… We are also realistic and understand that the American way of life cannot be imposed upon others, nor is it the inevitable culmination of progress . The White House, ‘National Security Strategy of the United States of America’ ( The White House, 2017

once authored, not because of his own idiosyncratic way of doing politics but because of the strategic realignment that his presidency represents. According to Trump, his administration’s security strategy is guided by ‘principled realism’. The apparent incoherence of his foreign policy is as indicative of what this entails as his specific interactions with other governments. With every diplomatic encounter imagined as a stand-alone opportunity to strike a winning ‘deal’, the norms-based, multilateral system of global governance becomes