Clear All
Download Citations
Page:1234567891011 ...
Autism, antipsychiatry and the pathogenic family
Abstract only
Dolto and the psychoanalytic approach to autism in France
Richard Bates

opened its front doors. After the war, Frantz Fanon worked there as an intern, while the communist psychiatrist Lucien Bonnafé, who later campaigned for recognition of the 40,000 French mental health patients who died (mostly of starvation) during the Occupation, also passed through. 51 When Oury arrived in 1947, Saint Alban was known as a centre of psychiatric reform with politically (far-)left-wing inflections. Institutional psychotherapy, the reform movement that originated there, had a similar political flavour. Tosquelles

expertise, communicated in a friendly setting designed not to feel like a hospital. The CCB’s creation was assisted by Mauco’s political connections. Mauco had gained a degree of recognition in the 1930s for his doctoral thesis on immigration, which was informed by a racist, Lamarcko-Jungian understanding of the collective unconscious and acquired group characteristics. His thesis ranked different races and nationalities according to their perceived assimilability to French society, and was welcomed across the political

and exam triumphs is disappearing.’ 134 This did not mean that she was about to abandon her career ambitions or refrain from completing her degree. After her experience with Delebecque, she would only consider marrying a man who respected her independent professional vocation. She had, however, consented to feminise her career path, and not to push for the highest levels of professional recognition, in the name of her psychological health. A compromised freedom? Young women like Dolto, Beauvoir and Zaza were part

structure. In what was probably the last significant survey of self-identifying sports medicine practitioners before the formal recognition of sports medicine as a specialty nearly 76% of respondents were male, nearly 50% were GPs and nearly 40% already had either a diploma or postgraduate qualification in sports medicine (and presumably many more had taken shorter courses). 3 Just over 86% believed that sports medicine should be recognised as a medical specialty. 4 Spearheading the move for specialisation was a hardcore of BAS(E)M members and active sports medics 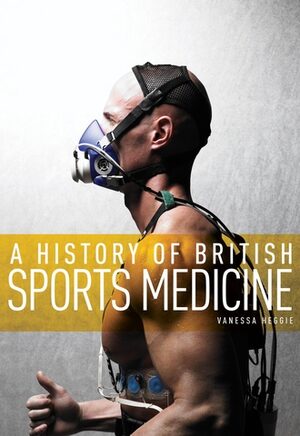 treatment to the lay, public body, not to the elite athlete. In a traditional story about professions or medical specialties, the opening of special interest clinics would be a positive sign for sports medicine, indicating official and institutional recognition not only of the theoretical grounding but also the practical need for specialism. But sports medicine is not a typical medical specialty and in fact the promotion of Sports Injuries Clinics (SICs) was a direct threat to the expertise and self-identity of sports medicine practitioners in Britain. These clinics

was widely criticised on the grounds that some of its lines belonged in a society parade. Conversely, however, it would have been just as improper to expect to find the same aesthetic criteria in private plays as in the privileged theatres. There was no reason not to enjoy licentious or scatological plays, so long as they were performed in the appropriate setting. Faecal references in théâtre de société seem to have been associated with two distinct forms of enjoyment: the pleasure of recognition and the pleasure of impropriety. We shall focus here on two types of

whether commercial advertisers were using the fears and attendant problems of air raids to publicise their goods. 19 Although they concluded that this was not the case, nevertheless manufacturers of a range of products from Cadbury's Bourn-vita drink to patent medicines such as Yeast-Vite tablets and Dr Williams Pink Pills certainly were advertising the supposed restorative effects of their products on wartime nerves as a specific selling point, even if they were not highlighting air raids in particular. 20 The recognition by commercial

to the expansion of academic collections by encouraging their members and correspondents to collect new specimens. They were thus key institutions in the networks through which anatomical specimens circulated. These networks, the chapter will show, depended on different forms of professional recognition for partaking in scientific study, which help us to understand the motivations of Dr De Moor and Ms Hutsebaut in sending a specimen to the Medical Society of Ghent. Such mechanisms of recognition make it clear that collection building was not necessarily Networks 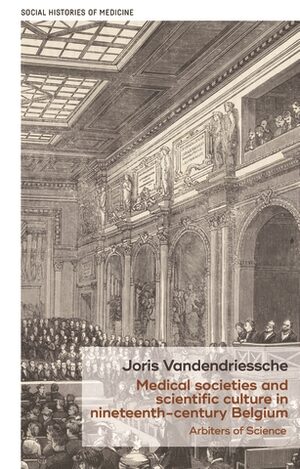 Hospital-acquired infection (HAI) – referred to as ‘nosocomial’ infection in US terminology – emerged as a specific policy concern in the mid-twentieth century, although it has a much longer recognition. 1 This chapter repositions the debate on the history of HAIs, which has to date been focused on scientific understanding of infection through the use of evolutionary paradigms, the development of new approaches such as clinical epidemiology and the enduring fascination with the discovery, use and abuse of antibiotics and associated rise of antimicrobial 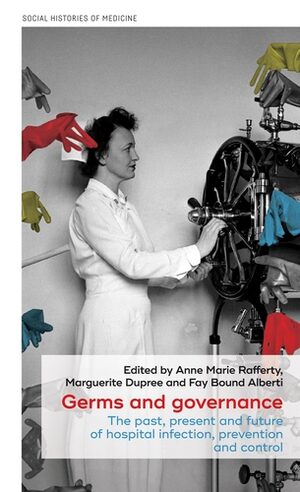 move to the UK and their ability to gain recognition for their qualifications (and therefore be in a position to establish themselves as GPs). The arrival in Britain of South Asian doctors who subsequently became GPs was the product of a very specific post-​imperial context which existed in the forty years following the establishment of the NHS. ‘Medical dependency’ in colonial India At the time of the founding of the NHS in 1948, medicine in the Indian subcontinent had been shaped by an imperial history that stretched back over a period in excess of one hundred 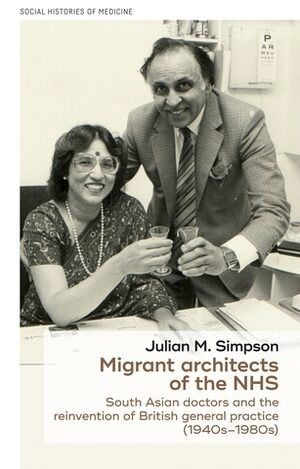