account, but also argue that Fraser’s linking of the different claims of justice to what is in effect an egalitarian, dialogical model of citizenship is particularly suggestive. Two paradigms of justice Fraser’s response to Habermas’s insupportable opposition of economic and cultural spheres is complex. As she has explained it most recently (Fraser [ 141 ] Alternatives: equality and citizenship 2003a), her approach to critical theory pitches itself at three levels: that of moral philosophy, of social theorising, and of political praxis. Moreover, it attempts to show 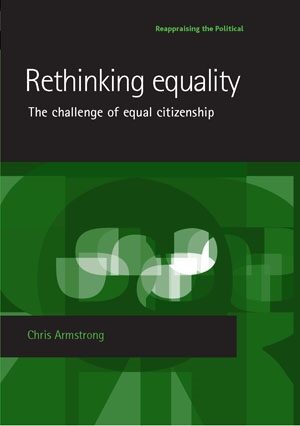