In the early years of the cinema and into the 1910s and 1920s, it was less the film than cinema-going itself that attracted urban publics. In this era, people were enthusiastic about technology and the achievements of modernity; while at the same time they felt anxious about the rapid and radical changes in their social and economic life. In Germany, this contradictory experience was especially harsh and perceptible in the urban metropolis of Berlin. The article demonstrates how within city life, Berlin cinemas – offering the excitement of innovation as well as optimal distraction and entertainment – provided an urban space where, by cinema-going, appeal and uncertainty could be positively reconciled. 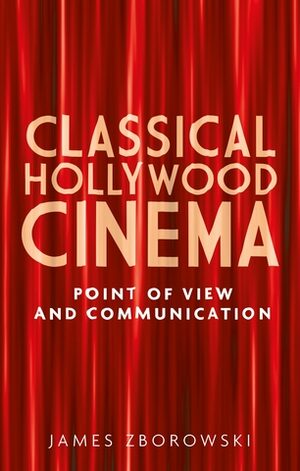 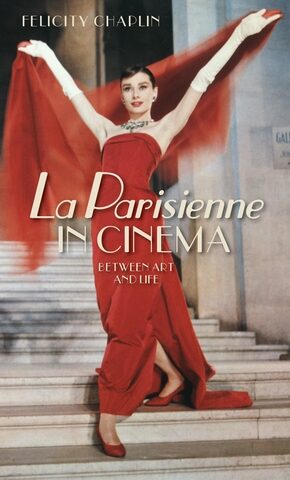 This article sets out to reinvigorate national cinema studies in an Irish context through a quantitative analysis of films financed by the Irish Film Board between 1993 and 2013. In constructing and coding a database of titles produced with the aid of state finance during this period, the authors argue for a methodology that broadens the inductive approaches of textual analysis that have dominated discussions of Irish cinema to date. By establishing recurring genres, narrative patterns, themes and character types present in IFB-funded films during this period, this article demonstrates how the professional objectives of IFB personnel have shaped institutional funding outcomes. 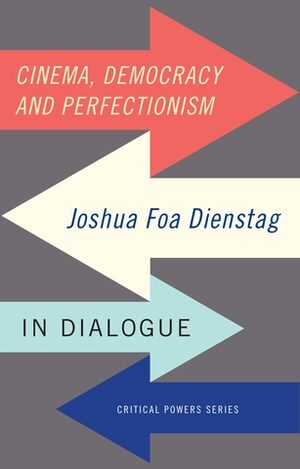