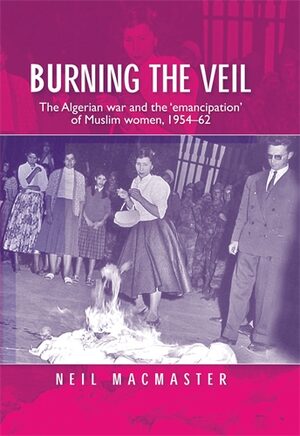 with her developmental model, did not address the issue of a political solution, or relate Muslim women to the question of nationalism or independence, but rather provided the answers through an economic and modernising agenda. Algerian women were viewed in global terms, in relation to a Malthusian model, as rapid breeders of babies. The solution to the inevitable process of pauperisation was not birth control, a practice that was seen as a ‘cruel joke’ within the logic of an ‘archaic agricultural civilisation’,36 but rather universal education. Tillion estimated