essentially unfolded as a process of that nation’s coming-into-being. There was a belief, too, in Africa as in South Asia, as in the Caribbean, that the distinctive forms of modernity, in this case in particular the sovereign state, could be incorporated, indigenised, repatriated.2 These may seem at face value rather obvious statements to make about nationalism, which broadly demands some form of belief in the national entity, and acts of loyalty expressed towards it. Yet the obviousness here is part of the point. In post-independence Africa, as in other former colonies

This book represents a synthesis of three distinct tendencies or directions that my academic and creative work has taken. One is an awareness of the need for reimagining the Caribbean in a world context. This concern can be summarised in the question: how can a small, increasingly ignored, dependent region contribute to the dominant debate of the late twentieth and twenty

During the 1930s, episodes of violent protest by the inhabitants of Britain’s Caribbean colonies brought the extremely poor living and working conditions that existed in these territories to domestic and international attention. Revelations of widespread unemployment, squalid housing and malnutrition threatened the moral authority of British rule and provided fuel for critics of British imperialism. As a result, Britain made a commitment to improving living conditions in an area of the British Empire that it had previously neglected. This

circulating before economists such as Prebisch and W. W. Rostow published their ideas. It has aimed to revise the usual story in which Britain resisted economic diversification in its Caribbean colonies and instead has shown that a number of visions of Caribbean industrialisation were proposed after 1942 that can be described as types of industrialisation-by-invitation, in a stronger or weaker form. These ideas, promoted by the British government, Arthur Lewis and the Caribbean Commission, differed so that no unified theory of development can be said to have informed plans 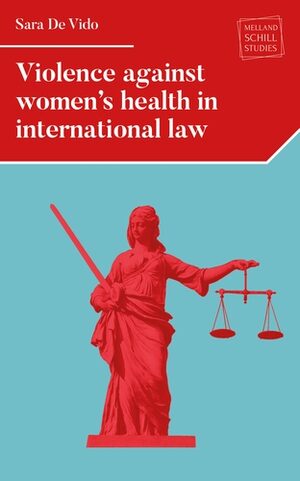 scraps of food. Kingstown is awake. The Caribbean frontier: a framework Conventional frontier analysis takes the frontier as an aspect of the past, associated traditionally with disputed boundary lines and zones of conflict. It is either specifically identified or, if understood as a zone, of limited duration. Thus, for example, Howard Lemar and Leonard Thompson, in their introduction to

What is a West Indian?
Open Access (free)
Catherine Hall

For C. L. R. James West Indian identity was something to be celebrated, associated as it was for him, with the whole of the Caribbean, from Cuba and Haiti to Martinique, Trinidad and Jamaica. 1 Its distinctive character he saw as intimately linked to its particularly modern history, with the plantation at the centre of a global capitalist system linking slavery with