participating in the increased interest in Chekhov with The Seagull. Johnson began with a role in Major Barbara in 1928 and took on Ophelia in 1929. Having first been directed by Tyrone Guthrie in Cambridge, Robson continued with serious roles in Shakespeare, Chekhov, Pirandello and, above all, Ibsen. However one configures dates and careers, Rutherford’s professional experience looks out of kilter with that of these, her peers. It was too late for her to be considered for youthful heroines, including Shakespearean heroines. When it came to casting, she belonged, if anything 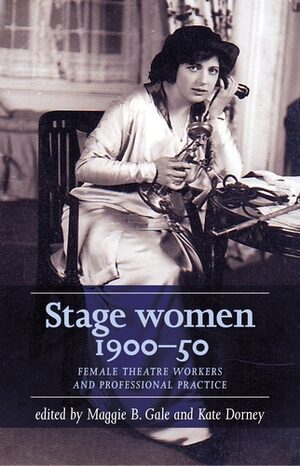 indiscriminate nature of the distributive act, the necessary delay between casting the seed (or sending the signal) and its arrival at Into the void 131 its destination, and the impossibility of knowing whether the seed or message will take hold and lead to a desired result. Like the discussion of the television image’s absence and presence in the preceding section of this chapter, broadcasting as a concept holds together contrasting and mutually implicated notions. Until the advent of interactive television at the end of the twentieth century, the apparatus of television 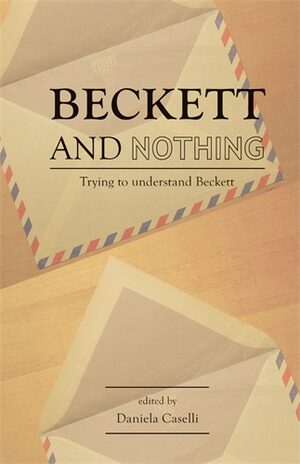 in such plays as The Good Hope (1903), The Merry Wives of Windsor (1902) and Alice-Sit-By-The-Fire (1905). The casting of Terry in these sorts of roles played on the familiar, generating a meta-theatrical significance in connection with her former roles. ­250 Women and popular performance 31  Ellen Terry in costume as Buda (seated), surrounded by cast in costume on the set of The Bohemian Girl, 1922. From left: Constance Collier as the Gypsy Queen; Henry Vibart as Count Arnheim; Harley Knoles, the film’s co-director; Gladys Cooper as Arlene Arnheim; C. Aubrey

colonial mimicry. But he goes further by charging P.J. that he does not understand women. Margaret Thatcher is the only female character in the play. With the domestic eliminated, neither Haughey’s wife nor his mistress gets a dramatic look-in. But Breen plays up the extent to which Haughey is casting this meeting between the prime ministers of two sovereign states in heavily gendered terms as the romantic wooing of a woman by a man. As he declares to an adviser who suggests he brings index cards on the subjects he and Thatcher are to discuss, ‘I have never needed help

for current work. Henry Jenkins, who coined the term ‘participatory culture’, offers a useful distinction between participation and interaction, which might otherwise seem synonymous. Interaction is mediated by tools; clicking a link that takes one from one web page to another constitutes interaction. Participation, in contrast, develops through social relations, casting light upon not simply the technology, but also the culture it shapes and by which it is shaped.3 To use participation as a concept through which one can scrutinize a literary culture requires 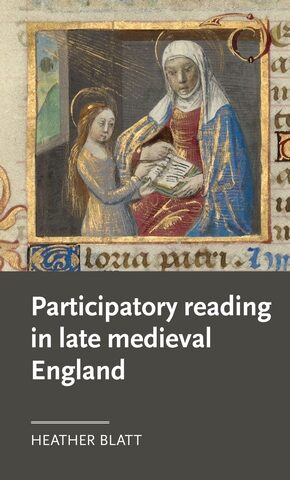 adaptable to conditions beyond its native theatrical environment. From analogue to digital: actors and rehearsals After the preparatory work involved in dramaturgy and casting, a director's task is to plan and facilitate rehearsals, such that the performance will be fully ready on time (and ideally under budget). How actors and directors arrive at the appropriate form of rehearsal for a given work is dependent on a large number of variables external to the text: interpersonal relationships, regional theatre cultures and funding 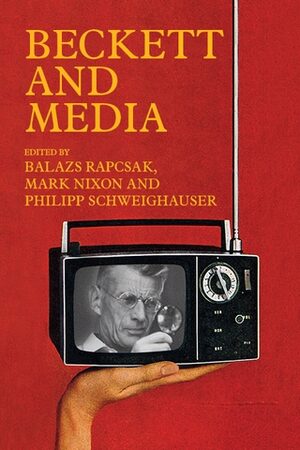 emphasised by France’s narrative deployment of the Greek myth of Demeter and Persephone, a myth described by Anne Juranville as ‘un mythe de la mélancolie originaire propre à la femme’ (a founding myth of female melancholia).10 France repeatedly alludes to herself as Persephone, ‘en langue infernale: la traduction de mon nom’ (p. ) (in infernal language, the translation of my name), casting her husband Dagan as Hades and her mother as Demeter. In Homer’s Hymn to Demeter, Persephone is kidnapped by Hades and taken to the Underworld, whereupon Demeter grieves her daughter 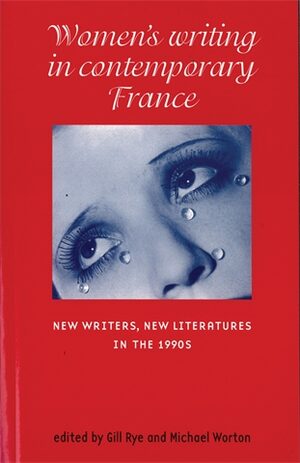 reactivate the misogynistic nature–culture, body–intellect cliché – one of the harmful truisms the author is supposedly attempting to destroy through satire – thereby casting a shadow over any  Writing the dynamics of identity indicator of change or emancipation the conclusion may otherwise have held. In short, the identity crisis dramatised in Truismes does not lend itself easily to a single interpretation. On the one hand the novel seems deeply pessimistic, a study of the worst in women’s experiences, riddled with softporn images and sexual violence, and with a