More than a game reflect our stature as ‘successful’ mayors. When any aspect of the game falls into decline, we are faced with complaints and advice whether we solicit them or not. Even the cheat codes for SimCity communicate the extent to which the player is being asked to accept the values and judgements of a particular ideological system. In order to access a cheat that will enable purchases to be made with no cost (in Simoleons, at least), the player must access the command line and type in the phrase ‘i am weak’. That god games present us with the simultaneous 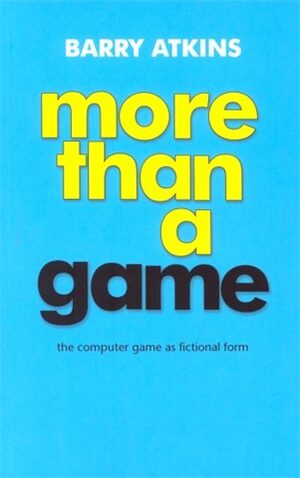 developed into the new and mighty normative transcript of the national cause, publicly administered by the Karabakh Committee. On the oﬃcial level a taboo had been broken in Stepanakert by formally absolutely legal means: the irrelevant and powerless institution of a local Soviet had, like a zombie, come to life and dared to place a nationalist demand, bypassing (and eventually even ‘bringing to heel’)13 parallel local CPSU and executive control (the RAIKOM and IZPOLKOM) against the traditional topdown command line. There had been territorial administrative changes before

). Feenberg’s version of re-aestheticisation rests on an assumed correlation of a particular aesthetic (naturalistic modernism) with progressive social and political forces, so that he approves design principles that amplify the symbolic dimension of technology, turning computers into a ‘communications medium’, and condemns those that would present the computer in a more austere fashion, perhaps with command line interfaces requiring expert programming knowledge. The latter kind of design would, he argues, withhold it from mediations that involve symbolic meanings