and dimensions of mutual recognition can be demonstrated by exploring the case of the civil rights and black liberation movement in the United States after the Second World War. The two figures of Martin Luther King Jr. and Malcolm X epitomize two different strategies of connecting experiences of disenfranchisement, feelings of shame, and collective protest and self-organization

those directly engaged in such associative behaviour. The regulation of such consequences cannot be conducted by the primary groupings involved in the respective associative behaviour in the first place (although self-organization by a group to regulate its activities is also an important phenomenon). Consequently, in organizing themselves to deal with such indirect consequences, such a public creates special agencies and appoints officials such as legislators, judges and executives (which might include members of a public acting as citizens) to regulate behaviour and 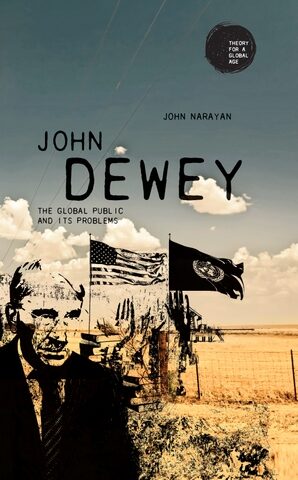