difference as central organising metaphors in his utopian discourse. Joabin’s commentary on European habits reads like a protestant sermon on marriage,35 whose ideals are only realised in Bensalem. In Joabin’s description, European practice is represented as the opposite to Bensalem’s ideal, in its economic and political manipulation of marriage, its use of courtesans, ‘delight in meretricious embracements’, adultery, ‘deflowering of virgins’, and ‘masculine love’ (477). The objects of Bacon’s critique uncannily echo those voiced by feminists, in particular the double 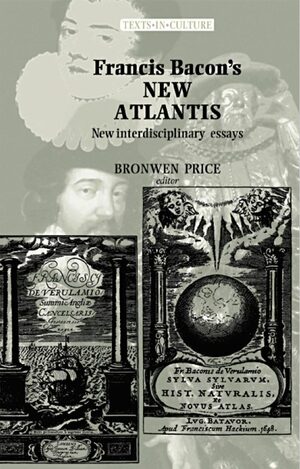