In contemporary debates about the idea and the problems of a multicultural society the concept of toleration plays a major but by no means clear and uncontested role. This chapter distinguishes between a general concept and various more specific conceptions of toleration. It shows that the concept of toleration is marked by two paradoxes. The first paradox consists in the problem of how it can be morally right to tolerate what is morally wrong. The second paradox says that toleration, as soon as its limits are defined by a certain content, becomes intolerant toward those 'outside'. The chapter argues that that toleration is a virtue of justice and a demand of reason. It outlines four paradigmatic conceptions of toleration such as permission conception, co-existence conception, respect conception and esteem conception. 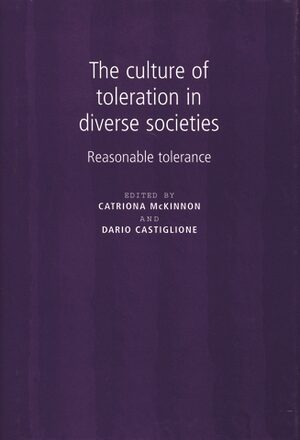