books and public appearances he shaped an identity as a raconteur and entertainer, delivering carefully crafted and rehearsed epigrams and witticisms. Not unlike a member of the royal family, Crisp’s answers were rarely spontaneous or off-the-cuff; he was always performing himself. The one member of royalty that Crisp did pass judgement on, negatively, was Diana, Princess of Wales (Diana Spencer). In an

after. They could have been after the royal family. When Sven Otto Littorin told me about his experiences of escape, the mood in the room was characterised by seriousness. Grimly, he described in detail how reporters from Aftonbladet pursued the getaway car that he and his then partner were travelling in. The first two weeks were pure escape, he said. They switched cars at night, dumped telephones in litter bins, and sought temporary refuge in the forest in a holiday home belonging to a friend’s in-laws. He described it as ‘entering a second childhood’ during such 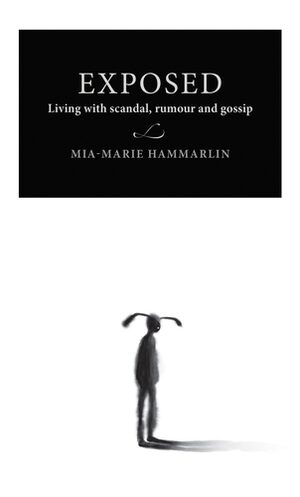