requires further investigation. Nevertheless, we have been able to detect the presence and distribution of nurses (volunteer sisters of the Italian Red Cross, religious missionary nuns and male nurses), and the main health problems they encountered. The documents analysed remain a fundamental witness of Fascist colonialism. The study of nursing protagonists through the regime booklets, the direct evidence, the propaganda of the Italian Red Cross volunteer nurses, with the participation of members of the Italian royal family, taken together show how Italian nursing

by Prince Albert and the Colonial Secretary, the Duke of Newcastle. While the royal tours of 1860s had some origins in the royal progress or the grand tour – intended to encourage public visibility of and interaction with the British royal family and to educate young royals in the lessons of empire – they were a decidedly novel political and cultural invention. They were made possible by new modes of 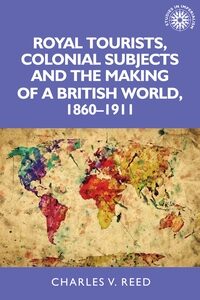 an unclear but important biological relationship with the Swedish royal family, enough of one that Wiglaf is called ‘leod Scylfinda’ (a prince of the Swedes) (2603b) when he is introduced. Once Beowulf is dead, the Geats need Wiglaf more than he needs them. As noted above, critics have parsed the end of the poem in an attempt to determine whether Wiglaf succeeds Beowulf as king of the Geats, but they have proceeded on the assumption that Wiglaf would want that succession. Hill emphasizes the ways in which Wiglaf's loyalty to Beowulf is that of a retainer to a lord 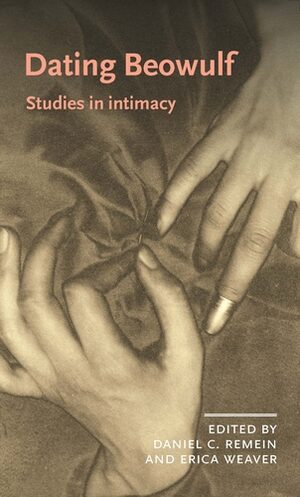 to them as husbands and fathers within ‘the family’. This is not necessarily just any family, as it could be a royal family (in theorists of patriarchal, hereditary monarchy). At the other end of the class spectrum the family arrangements of slaves, household servants, unpropertied workers (on or off the land) are rarely explicitly theorised. Rather traditional political theory most usually characterises a subject or

, Grenville’s mind immediately flew to the Princess Dowager of Wales, and the fear that Bute would thereby become regent by proxy. But George III always had the Queen in mind, and kept this decision secret only to preserve harmony in the royal family. Ill health precluded his uncle, the Duke of Cumberland, and he had no intention of choosing his frivolous brother Edward, Duke of York, but wished to avoid a public snub to him as long as possible. Grenville and his colleagues were barking up the wrong tree when they pressed George III to reveal his choice. When the 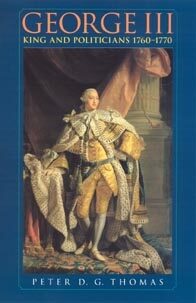 chap 5 22/3/04 12:53 pm Page 144 5 An uneasy alliance Despite the lamentations of seventeenth-century reformers about the inadequacies of religious belief and practice among the French population, they at least had the satisfaction of knowing that there was no real danger that protestantism would ever again challenge the privileged position of the Catholic church. Catholicism was the religion of France, of the majority of French people and of the royal family. Its clergy composed the first estate and were represented at provincial and national estates; they

, foreign policy decisions are taken consensually by the King and senior princes of the royal family, producing caution and continuity in policy, deeply reflective of Saudi Arabia’s character as a status quo power. The muted competition which exists within the royal family also encourages a risk-averse attempt to appease – ‘bandwagon’ between – conflicting pressures from the West and the Arab world. Thus, the preferences of the ‘Suderi Seven’ – notably King Fahd, Defence Minster Prince Sultan and Interior Minister Prince Nayef – for a Western alliance and Western

the 14 chapter 1 country, was well known and permeated ‘aristocrats, politicians, dowagers, heirs to landed fortunes, members of the royal family, artists and literary figures of the eighteenth and nineteenth century.’15 Liberal Italy, meanwhile, always carefully avoided any expression of hostility towards London. Even when Italy joined the Triple Alliance with Germany and Austria-Hungary (1882), it was ever clear to Italian elites that war with Britain was unthinkable.16 The British Empire, if only by virtue of its sheer size, had been widely admired – and, of

entertainment flatters the King at the expense of the Queen, flatters the Queen at the expense of the King, or attempts to achieve a balance between these two possibilities.61 But regardless of how it was perceived by individual members of the royal family, there can be little doubt that flattery is the masque’s primary function. The means by which this end is achieved is contrast: The Masque of Queens was the first masque to present a fully fledged anti-masque as part of the entertainment, with a group of witches (played by men) ultimately defeated by the eponymous queens 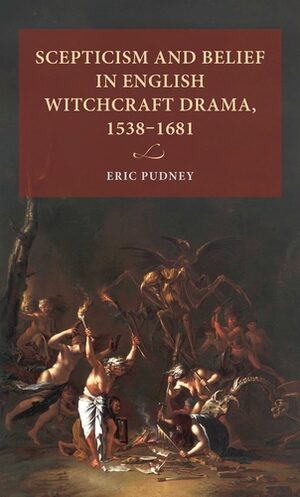 . Sectarian conflict Violence continued to dominate life in Northern Ireland through the 1970s. This was characterised by rioting, bombings, attacks on security forces, tit-fortat killings and punishment beatings. In 1974 the Prevention of Terrorism Act was passed, giving the security wide powers to stop and search people, property and vehicles, to ban marches and demonstrations and to detain terrorist suspects for extended periods. Political assassination was added to the litany of violence in 1979. Lord Mountbatten, a member of the royal family, was killed by an IRA bomb