night, after the official phases of the ceremonial were finished and the clergy had retired. Some of the main forms of pilgrim participation are sonorous – especially dancing or at least singing in front of the statue. During the July festival there is a large presence of musicians, who create informal, temporary aggregations of people coming from distant communities. These episodes are distinct from the official, prescribed sounds of the festival, which include the liturgy and the music of a walking wind band. Though some know each other from frequenting a circuit

theatricality of the Mass has been the object of discussion at least since Honorius Augustodunensis, in the twelfth century, made an analogy between the liturgical celebrant and an actor taking on the role of Christ: in the twentieth century O. B. Hardison went so far as to argue that in liturgy were the origins of English drama, though scholars, notably Lawrence Clopper, have argued firmly against this aspect of Hardison's work. 20 Discussion is dogged, as Bruce Holsinger points out, by an ‘all-or-nothing’ approach: liturgy

themselves awkwardly placed between the King, who felt that his wife’s outrageous behaviour merited little sympathy, and the likely public preference for a woman cruelly treated by a dissolute husband. In February 1820, the Cabinet acquiesced to the King’s demand that Caroline be excluded from that part of the Anglican liturgy in which prayers are said for the royal family, and denied the honour of 55 R. A. Melikan coronation.13 They strongly advised, however, that he content himself with a re-negotiated separation, which could tie her financial support to her continued 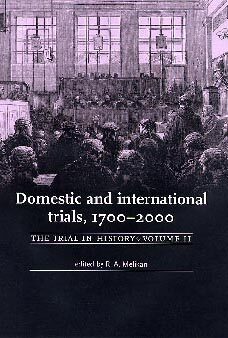 , however, relaxed its policy towards dead bodies, and, in 1997, the Vatican granted an indult to allow for the celebration of the funeral liturgy, including mass, in the presence of the cremated remains, although this is still not preferred in most dioceses in Mexico. In spite of the clear differences between the state and the Catholic Church’s ‘governance of the dead’ in Mexico, they therefore both seem to allow the corpses to slide into oblivion. This oblivion of the corpses, however, results in a particular magical practice with bones. During my fieldwork in 2009

seize upon and sift through textual traces, oral liturgies, experiential entanglements, and graphic imaginaries. On offer is a visual hermeneutics that renders details with a twist. Here, haunting images resonate with oracular expression, prior certainties echo limiting doubts, and the force of the past sounds out the fleeting, the fragmentary, and the transitory. All this is shored up by a vulnerable

and guests participated in celebrating the Seder – a festive evening meal which includes the recitation of the Haggadah, containing the Exodus story, through liturgy and song: after dinner, when people are jollier, the men and women sing together, and each has his own book [a Haggadah]. And before Easter [i.e. during Holy Week], while the bells are bound, we stay home and eat well and mind our own business. 63 Davide admitted to the Inquisition that he had refused to close his windows during this time, and testified that since he was deaf and in bed and never went 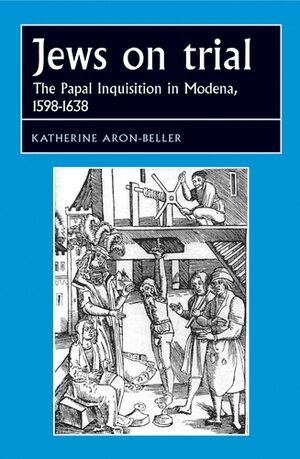 heaven or hell. 16 Marking the anniversary of a loved one’s death, perhaps first commended to early Christians by Tertullian (AD 211), remained then as now a rite of respect for the deceased and a salutary exercise for the living. This tradition of annual commemorations, commonplace in early Tudor England, may have lost its standing in the liturgy but remained bright in living

plays in the official ceremonial life of the nation. None of these attitudes can be sustained unless all other British subjects play a part in the activities of his Church, whether they like it or not: they must be affected by parish government, bound by a legislature that includes bishops in the second chamber, required to pay taxes for the support of the Church and to endure the Anglican liturgies in ceremonies of coronation, the opening of Parliament, etc. Methodists, Roman Catholics and atheists in the population might welcome the disestablishment of the Church of

motif in these later poems. In ‘Bleak Liturgies’ for example, from Mass for Hard Times (1992), the poet writes, We have captured position after position, and his white flag is a star receding from us at light’s speed. (63) Thomas, in these poems, often depicts a God which may approach humankind’s stillness, its intuitive vigilance and waiting, which may even chapter5 28/1/05 124 1:31 pm Page 124 A poetics of environment allow its blind explorations, as in ‘The Reason’ from Mass for Hard Times, but which repeatedly flees from this more active and strictly 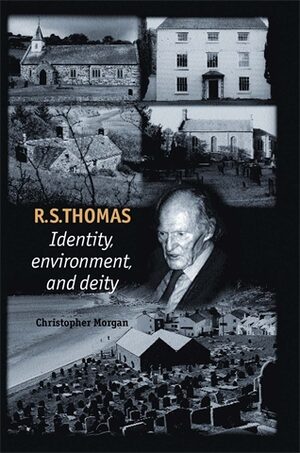 frequently, introduced clerical reforms chap 6 22/3/04 12:54 pm Page 191 MANUALS AND HAGIOGRAPHY 191 and instructed his clergy and laity by preaching and example. He was, according to Olier’s Discours sur François de Sales, the ‘imitator and perfect copy of Borromeo’ in his diocesan government.126 It was not only the clerical reform school which held this line of thought; others echoed it. In 1632, Cavet heralded de Sales’s imitation of Borromeo in his zeal for an exact liturgy, preaching, sacrament administration, alms-giving and clerical discipline.127 Bishop