archaeology. However, the view of fragments as parts of wholes tends to obscure the things that actually are vague and indistinct (Flohr Sørensen 2016). Even though deliberate fragmentation can comprise a meaningful process (Bolger 2014: 168; Burström 2013; Chapman 2000), it is only rarely that we try to find meaning and intention in the fragmentary and partial as an ontological fact. This fractional aspect is especially apparent in visual culture. Because imagery normally represents or depicts something, it is bound to be reductive to some degree (Morreau 2002: 333). This 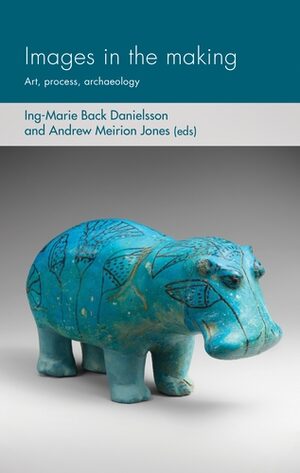