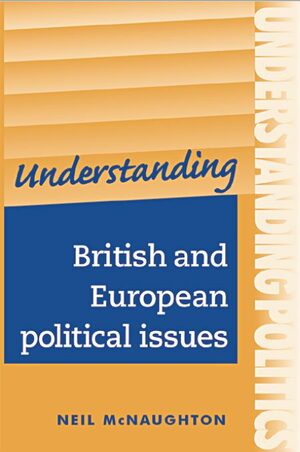 justice system of the things that matter to women and at the shocking level of unmet need. Yet the compelling body of research which has accumulated over many years consistently points to remedies. Much of this research was commissioned by government. There can be few topics that have been so exhaustively researched to such little practical effect as the plight of women in the criminal justice system. ( 2007 : 16) A decade later, however, little has changed for women who are at risk of entering or returning to the criminal justice system. At this House of Lords’ event 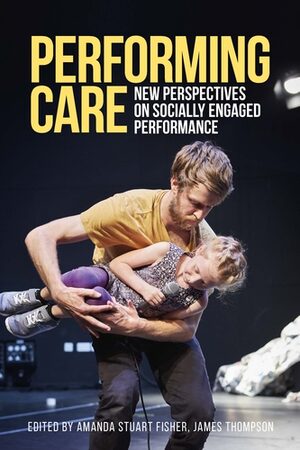