This piece discusses the individual and collective contribution of the essays in the volume to debates framed by modern scholars on the English Reformation and its impact, a field dominated by Sir Geoffrey Elton and Patrick Collinson; on the origins of the English Civil War, established by the work of Conrad Russell; and on the connections drawn between historiography and political thought or political thinking, a world dominated by J. G. A. Pocock and more recently by the series of studies prompted by the seminal work of Lisa Jardine, Anthony Grafton and Blair Worden. 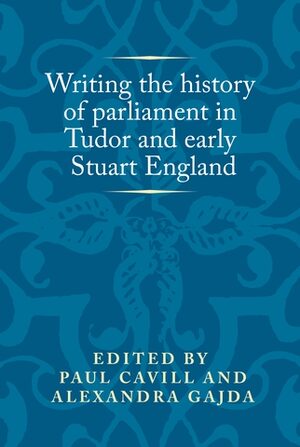 This chapter is about how what was unsayable in late sixteenth-century England became sayable by mid-seventeenth-century England. The dynamics of what we might call free speech were worked out in a series of tensions, and sometimes conflicts, between the duty of certain public men to defend the public interest – crudely that of the commonwealth and of true religion – and the constraints placed on who got to talk about such things and where and to whom they got to talk about them. The result was a very restricted circle of persons comprising in secular affairs Privy Counsellors, in practice certain courtiers and favourites, and in ecclesiastical matter the bishops and certain godly leaned clergy, and on some topics, but not on others, Parliament-men. Under the right circumstances, most often those created by actual or perceived crisis and threat, these very restricted ranks of the counsel-giving classes could be expanded. While one should not ignore, or even play down, the contingency of the political events that drove this narrative, one can also surely see a dialectical progression at work here, as acts of free speech, each designed to describe, unmask and denounce various conspiracy-based emergencies, practised by one group or another – by the state and its (either Catholic or Puritan) critics, by various Parliament-men and the defenders of the court, or the Crown, or indeed by the monarch himself, by the opponents or defenders of the Spanish Match – elicited other such acts from their opponents. The result was a series of claims to and outbreaks of ‘free speech’ of increasing frequency, if not intensity. But what this was not was the rise of free speech in anything like the modern sense, since the aim of each of these exercises in parrhesia was to achieve a situation in which certain groups got to speak and certain things got to get said while others most definitely did not. 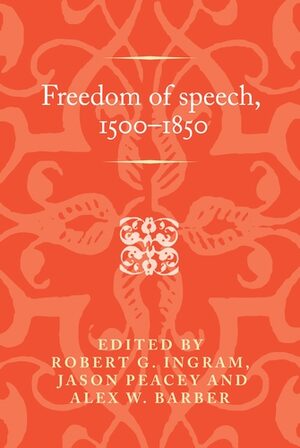 The introduction explores the historiography of the county study. It traces the flowering of the genre in the 1970s and 1980s and describes the new approaches since then that justify revisiting this approach to understanding the English civil war. It then explains the approaches adopted in this book.

The culture of dynasticism
Abstract only
Richard Cust and Peter Lake

This chapter explores the role of dynastic priorities in shaping the gentry’s ambitions and striving for reputation in local society. It looks at the ways in which this shaped their social horizons and sense of kinship, as well as their competition for status.

This chapter explores the sense of identity associated with a sense of belonging to the ‘imagined community’ of Cheshire. It also investigates what it meant to be a country gentleman in this period, how encounters with London and the world of higher education shaped attitudes, and the various meanings of ‘Cheshireness’.

This chapter investigates the principles that shaped the service of the ‘public man’ in early Stuart Cheshire and the ways in which this influenced local government. It also explores the archetype of the ‘godly magistrate’ and the culture wars waged by such men, in alliance with puritan ministers, against profane and ungodly practices.

This chapter explores the interaction of local and central government during the period, focusing especially on the impact of the crown’s fiscal demands, such as the forced loan and ship money. It traces the increasing opposition stirred up by such demands towards the end of the 1630s.

This chapter explores the system of collusive management established by Bishop Bridgeman and local puritans led by John Ley. It investigates the challenges to this that arose during the 1630s as the Laudian authorities exerted pressure on Bridgeman to enforce anti-puritan measures and as a consequence of the fallout from William Prynne’s visit to Chester in 1637.