) concept of creative entanglement. However, contra Ingold, the material form is not itself an agent of this entanglement (Ingold, 2010 : 12). Instead, embodiment is a creation of cohesive behaviours: individuals use this material culture in communication – signalling shared fraternity and reinforcing social structures. As described here, shoes are similar to all apparel, including weapons or jewellery, which are more than badges or props in social performances. They are also a metaphor for other aesthetic and physical qualities which enhance or define aspects of 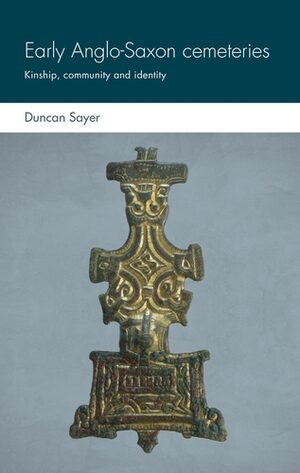 ). Aldhouse-Green ( 2016 ) draws on the common motif of the talking head in later Celtic mythology, such as the head of Bran, to illustrate this. We come back here to some of the ideas raised in Chapter 6 , that while this violence is destructive it is also creative ‘because for all its cruelty, it produces an extraordinarily potent artefact’ (Aldhouse-Green 2016 : 14). However, like Armit ( 2012a ) in his study of headhunting, Larson ( 2014 : 23) points to the common belief that it is not the head per se that is powerful, but what resided in it, which had been harvested 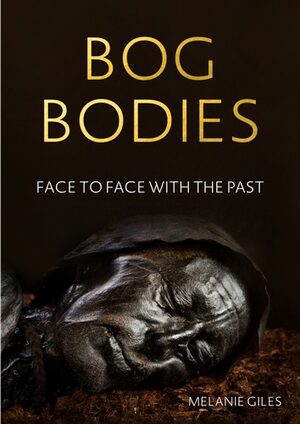 Education Service in particular (see figure 6.4): When children visiting a Museum are able to handle actual Museum objects the use of tactile as well as visual senses stimulates them to produce a wide variety of creative work. The fact of being able to touch an owl, for example, to feel the incredible softness of its down feathers, to look closely at the complex pattern of its colouring and to turn it round and study it from all angles, is so inherently exciting that all children are stimulated towards creativity.128 Visitors: audiences and objects 175 Figure 6

(Bradley 2017 ): rather than being one kind of landscape it is many – always in flux, shading into different micro-locales of bog edge and depth, hummocks, pools, still points and flows (see Fontijn 2020 ; see also Chapter 7). McLean ( 2007 : 62) thus sees the bog as a creative place: a setting where traditional contours dissolve and new configurations of matter might emerge. It fits well with Anderson’s ( 2009 ) notion that ‘affective atmospheres’ are most powerfully generated where there is a tension of presence and absence, and of the insubstantial and the material

, binding or hobbling and taking out on to the bog) before a second more dramatic violence that harnesses a new, creative vitality: allowing the participants to ‘return’ to everyday life but leaving them tainted or glowing with this transcendental aura (Bloch 1992 , discussed in Ralph 2013 : 7–8). This is not just sanctioned but ‘sanctified violence’ (Ralph 2013 ). In contrast to Fontijn’s work on deposition, sacrifice here is seen as ‘a means to an end rather than an end in itself’ (Aldhouse-Green 2002 : 20): an exchange designed to reap benefits, rooted in