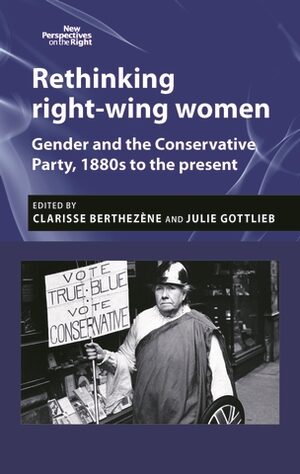 comparison prevailed in Australia, too ; the strongest common trait between the masses in the two countries was suspicion of Empire migration. Even Australian governments and officials formally supportive of migration were conscious enough of political feeling and economic pressures to impose considerable restraints. This was most obvious in restricting assistance to people ‘nominated’ or

The introduction of the ex-servicemen’s assisted-passage scheme in 1919 and the Empire Settlement Act of 1922 signalled the Imperial government’s conversion to a faith in Empire migration as a solution to several apparent domestic and international difficulties. But it was acknowledged that effective policies depended on the active cooperation of the dominion governments

‘Leaven for the lump’
Abstract only
Canada and Empire settlement, 1918–1939
John A. Schultz

little headway in Ottawa. While officials promised to give the schemes ‘every consideration’, the ‘Government’s attitude was one of caution’ given the practical difficulties. Other supporters of renewed immigration included such patriotic groups as the Canadian Corps Association and IODE, the so-called ‘Empire Policy Group’ of Conservative British MPs, as well as the ‘Empire

redistribute them in the Empire, while at the same time encouraging the exploitation of under-developed imperial resources. 41 Amery’s concept of state-aided Empire migration and land settlement, adumbrated at a conference in London early in 1921, was therefore basically a scheme of overseas relief for the United Kingdom’s unemployed, clothed in the vocabulary of enlightened

Anglicisation, soldier settlement and the politicisation of British immigration to South Africa
Abstract only
Kent Fedorowich

platitudes or ritual incantations’. 100 Despite the constraints of the domestic political scene, serious doubt remains as to the sincerity of both Botha and Smuts to support British immigration. Their public pronouncements were guarded and vague, steeped in the knowledge that any commitment to empire migration would lose votes in the backveldt. Rhetoric aside, this determination to pursue a course of inaction for

be argued that there was an even greater need for their medical expertise in 3 The ‘International’ Health Service3 their countries of origin. The point is that we should recognise that the transnational movement of doctors fundamentally shaped an important dimension of life and death in post-​war Britain. In the following sections of this Introduction, I begin with an outline of how this study builds on current understandings of the histories of the NHS, empire, migration and more specifically medical migration. I then explain the rationale behind my focus on 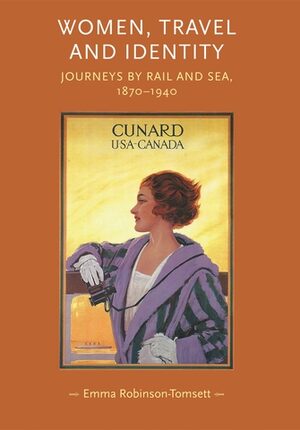 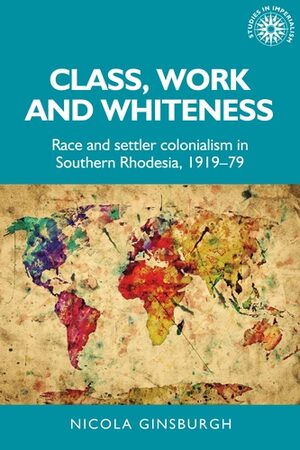