Clear All
Download Citations
Page:123456
‘A quiet game of chess?’
Abstract only
Respectability in urban and literary space
John Sharples

emerging intersection, recognising the potential of the game to become a mass-participation event – ‘the recreation of the million’ as he optimistically claimed in 1840.25 He was a chess-player of some repute, for a time ‘London’s strongest active player’, and possessed a European-wide reputation.26 He was an author on chess, writing works such as The Art of Chess Play (1832) and Chess Studies (1844). He was a populariser of the game, establishing the first English periodical to cover chess, the Philidorian, in 1837, and writing the Bell’s Life chess column from 1835 to 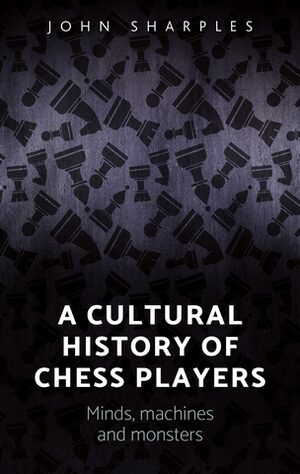 socialist realism for high modernism, and Western cultural influences including rock and jazz were making inroads into youth culture, it was not until the late 1960s that a whole new generation born in the 1940s had come of age and marked a radical, enduring shift in Yugoslav youth politics and culture. Their coming of age coincided with the significant reform wave in politics and economics after 1965 –​most notably the sacking of the secret police chief Aleksandar Rankovic in 1966 and the launch of the first foreign capital investments in 1968. The ‘sixty 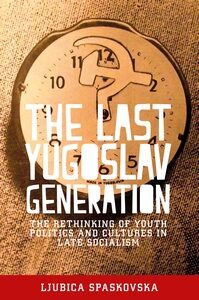 in The last Yugoslav generation

. It also draws on the work of Matovic (1984), Edgren (1987), Wetterberg et al. (2001) and Melby et al. (2006) to highlight the historical significance of the nineteenth-century Stockholm marriages and the 1915 Scandinavian marriage laws to Swedish and Nordic welfare state development. Unlike the American model where the decline of patriarchy was posited by Mintz in terms of a process ending in a ‘whimper’ of discontent (1998:27), this chapter illustrates that the Nordic approach to dismantling patriarchy was a classic exercise of twentieth-century modernism leading

responses to western modernism, allowing clerics to build on the existing body of jurisprudence, or, in more radical movements, to go back and reexamine primal texts. There are also large conservative or reactionary groups that resist the use of ijtihad at all and these tend, as well, to discourage overt political action. The Barelwis fall into this group, as do the powerful Tablighi Jamaat, whose emphasis on revivalist missionary work among the Muslim grassroots makes it especially inward-looking. (Tablighi Jamaat is not related to Jamaat-e-Islami – jamaat simply means

allegiance to a party, country, faith, or family. A Conservative might wear red braces, but would be unlikely to wear a red shirt. And yet it is on the face of it astonishing that so much significance should attach to the colour of items of clothing. But it has always and everywhere been so. One of the first things that the states of Europe did when they began putting their ordinary soldiers into uniform from the seventeenth century onwards, was to select distinguishing national colours: blue and yellow in Sweden, white in France, Red in Britain. When it came to 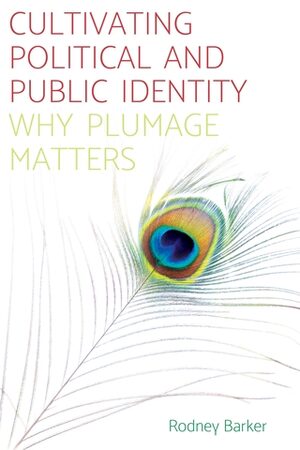 1981, 1984) results in conflict at the cultural and symbolic levels, primarily with elements of the “new middle class”. Power is in the process of decentralizing and thus power has become more autonomous from the state (see Katsiaficas 2006). This story – told of NSM theories’ development – is disputed (Cox & Fominaya 2013). The aforementioned theorists may also be viewed as a heterodox collection of generally unrelated scholars, rather than observers with compatible ideas. The NSM framework is more of a European response to Marxist theories of social movements than 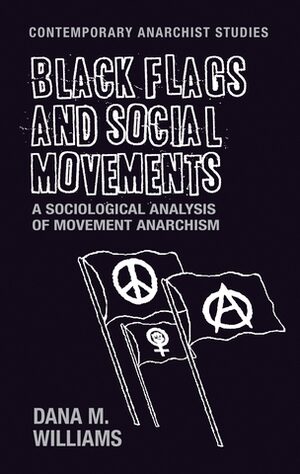 deaths and two lessons: Is it time to review the structure and function of research ethics committees? ’ Journal of Medical Ethics , 28 : 1 ( 2002 ), 1 – 2 ) – only that there is little evidence of their success at influencing REC practice. 17 Adam Hedgecoe , ‘ The problems of presumed isomorphism and the ethics review of social science: A response to Schrag ’, Research Ethics 8 ( 2012 ), 79 – 86 . 18 Michael Moran , The British Regulatory State: High Modernism and Hyper-Innovation ( Oxford : Oxford University Press , 2003 ), 42 . 19 Michael 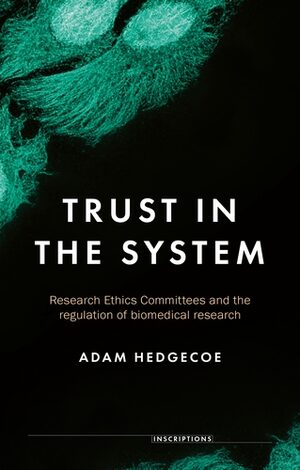 in Trust in the system

Nations, nationality, and civil society in the work of Edward Shils
Abstract only
Peter Mentzel

one.5 This is interesting because Shils sets himself as unequivocally opposed to this position. ‘Some writers have contended that nation and nationalism are products of the postrevolutionary epoch in Europe. If they are interpreted to mean that the nation and popular nationalism share closely related histories with the history of modern nations, there is some ground for their argument; otherwise not. The term nation in its contemporary sense reaches far back into the Middle Ages. It is perfectly reasonable to speak of nations in classical antiquity’ (Shils [1995b 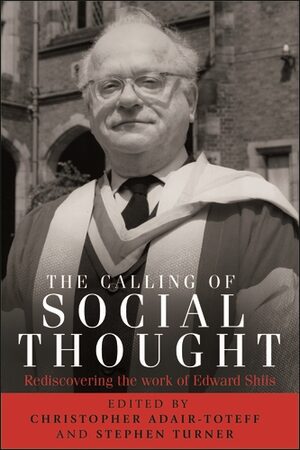 erroneous, view of the improviser as an inspired individual guided only by intuition, and in addition to supplement psychological studies of improvisation (see Pressing, 1988) by recontextualising the musicians and their performances. Moreover, even a cursory examination of the specific culture of the art worlds in which jazz players operate shows the fundamental importance of performance practice in the aesthetics of these groups, in marked contrast, for example, to the central position occupied by the composition of works in the European artmusic tradition. With this in 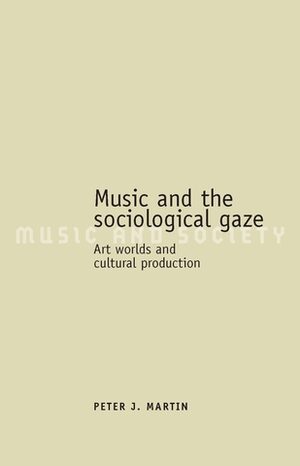 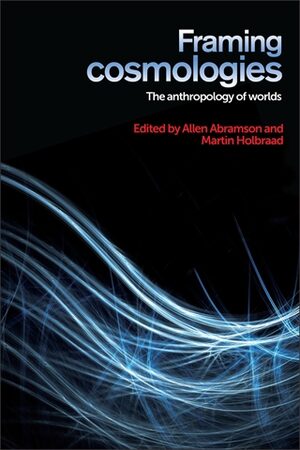