universities. Articulate, francophone colonial students supplied the cadres and journalistic voices of what Mahfoud Kaddache terms the avant-garde révolutionnaire of anti-colonial nationalism. 63 There are close parallels between the Vietnamese and Chinese students drawn to Communist internationalism in 1920s Paris and the negritude movement of the 1930s which brought together

Architecture and ‘national projection’ between the wars
Abstract only
Mark Crinson

’s approach to aesthetics and industry has been identified by the term ‘medieval modernism’, meaning that Pick and his stable of artists, designers and architects, attempted a fusion between the arts and crafts movement of William Morris and his followers and the new forms of avant-garde modernism. 13 It was its Protestant moral rhetoric of ‘fitness for purpose’ rather than formalism, its attention to 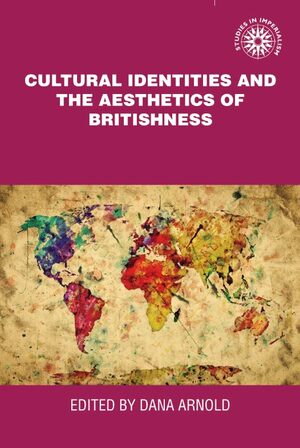 actually enclosed within the area of their show. 8 Thus he made a personal contribution to the Exposition in the form of a building housing some of his best works. In this action he set a precedent for the future, whereby elements within the avant-garde would show their work and make their protest from privately funded pavilions. Famous examples after 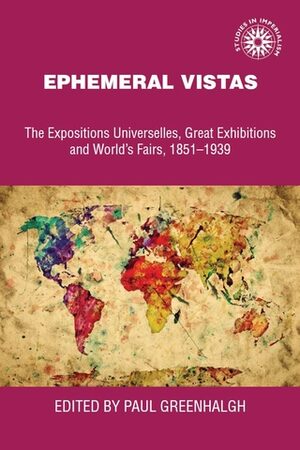 The arts and crafts movement and Indian silk
Abstract only
Brenda M. King

there was a marked change in English textile design, although this affected a relatively small sector of the market: that which followed the growing fashionable trend for ‘artistic’ interiors and fashionable dress. English manufacturers were encouraged enough by the positive climate to purchase designs from the increasing numbers of freelance, avant-garde designers and architects 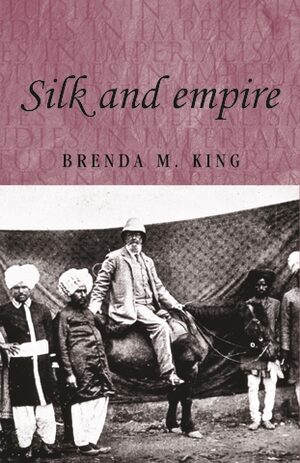 to Disraeli. In 1939 Clement Greenberg set out the idea that kitsch developed in the mid-nineteenth century as the counterpart to the emergence of the avant-garde, as a consequence of industrialization: The peasants who settled in the cities as proletariat and petty bourgoisie learned to read and write for the sake of

conversation, the Royal Academy Exhibition is the most fruitful and convenient. 5 In the 1870s the primacy of the RA was under attack from sections of the ‘art world’ who deplored its encouragement of ‘old-fashioned’ forms of painting and its exclusion of ‘avant-garde’ artists. Rival exhibition galleries had, of course, existed throughout the century, but even such organisations

to the experiences of black colonial seamen resident in Britain, the racism experienced by educated blacks was muted by contact with liberals, and thus their responses to whites were complex and ambivalent. Black students and the avant-garde London set mixed together in inter-racial ‘Harlem style’ West End night clubs which created a false illusion of equality. 31 The more

which some of the best random specimens were drawn by pen in black ink when Les Tanner joined us. Tanner sketched an urban Australia of back-garden patio philosophers and espresso-bar pundits in a way that was unmatched. 15 The cartooning was thus a prominent part of the intellectually avant-garde ethos of this purpose-built journal of ideas. Then Packer happened. Offhandedly, in the telephone

‘art circles’ with narrative art was matched by disdain for the Royal Academy as the home of old-fashioned art. The Gros-venor Gallery (opened 1877, closed 1890), the New English Art Club (founded 1886) and the New Gallery (founded 1890) all presented a challenge to the supremacy of the RA as the most ‘important’ forum of contemporary art. The art world became polarised as never before. The avant-garde

inherent in the avant-garde.’ 19 Kobena Mercer calls this moment of postcolonial internationalism in the British art scene of the 1950s and 1960s the ‘New Commonwealth Internationalism’. It was fostered by institutions such as the Commonwealth Institute, which evolved from the Imperial Institute in 1958 and opened in 1962 in a new architecturally designed building in London’s High