acceptance of a variety of overlapping motivations. Tony Harcup, a member of Basement Writers who went on to edit Leeds Other Paper, became inspired by the idea of producing culture, a fluid energy that could be channelled in a number of directions: ‘Had it been three years later we’d probably have started a DIY punk band instead!’103 Other writers, such as Alan Gilbey and Tony Marchant, would also adopt a do-it-­ yourself punk ethic. In addition, discussions of class and culture were not restricted to small groups of committed socialists. Television was the key medium for 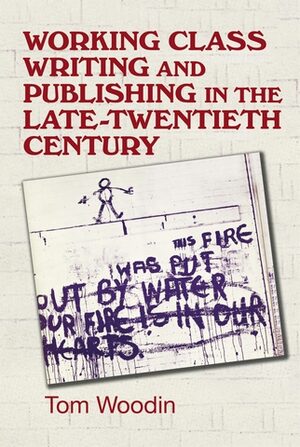 were set up so that writers could branch out. Gilbey himself started Controlled Attack, a punk-influenced theatre group that performed to more critical audiences.48 A playwriting group was started at Liverpool University as a result of pressure from the Scotland Road workshop.49 Others set up novel groups. O’Rourke, Mills and Anne Cassidy often read each other’s work in a more detailed and critical way than was possible in a workshop setting and all three went on to publish commercial books.50 Intense personal relationships fed into the production of more critical