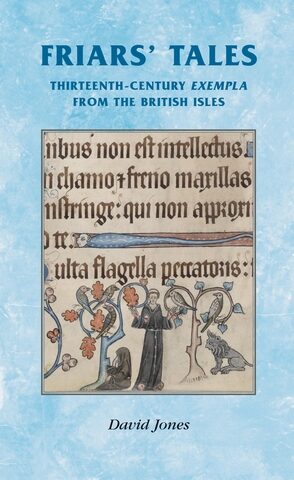 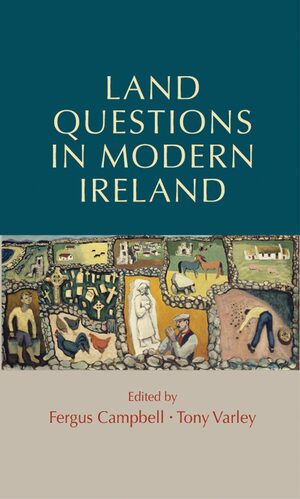 ‘Some of the Grandest and Most Illustrious Beauties of the Reformation’: John Elias and the Battle over Calvinism in Early-Nineteenth-Century Welsh Methodism
Abstract only
David Ceri Jones

This article seeks to re-examine the arguments among early nineteenth-century Welsh Calvinistic Methodists about Calvinist beliefs. In particular, it uses the example of John Elias to explore the appropriation and re-appropriation of aspects of the theological heritage of the sixteenth-century Reformation in Wales. Examining the tensions between Calvinism‘s tendency to ever stricter interpretation and pressure in the late eighteenth and early nineteenth centuries to liberalize Calvinistic Methodisms position under the influence of evangelicalism, it argues that Elias emerged as a defender of the moderate Calvinism that had been forged by Howel Harris and Daniel Rowland in the previous century.

‘The Lord did give me a particular honour to make [me a peacemaker’: Howel Harris, John Wesley and Methodist infighting, 1739-1750
Abstract only
David Ceri Jones 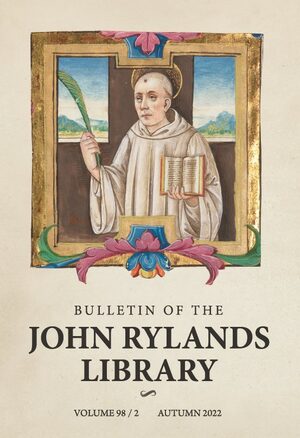 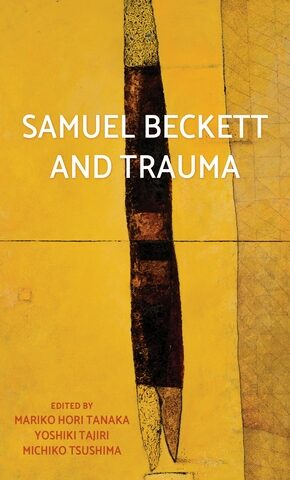