seem to exemplify more clearly the popular face of imperialism than the twin creations of the defender of Mafeking – the Scouting and Guiding movements. The content of the first edition of Baden-Powell’s handbook, Scouting for Boys , published in early 1908, and his later collaborative work with his sister Agnes, The Handbook for Girl Guides or How Girls can help build the Empire , published 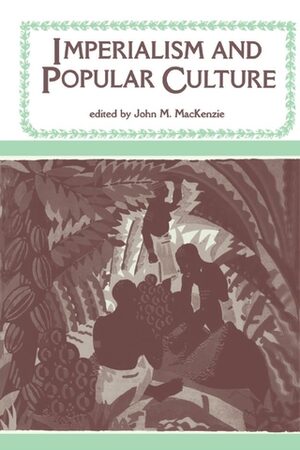 textuality, new media identities, and the boundaries of the human offered by an engagement with digital frameworks for storytelling. This is in addition to the great extent to which the themes pursued in the text resonate with contemporary concerns around biotechnology, genetic modification, and the threat of a posthuman future. Shelley Jackson’s CD-ROM-based multimedia work Patchwork Girl, by Mary/Shelley and Herself (1995), composed and published in the early days of hypertext enthusiasm, is an early new media work that grapples with Shelley’s novel and its themes

, deliberately denied girls’ intellectual needs by moulding them into preening, pious ‘angels’.1 Domesticity had left many stunted and unfulfilled and she was determined to break their shackles in the interests of human development. Her forward-thinking working practices, however, in no way mirrored the common experience of genteel education. Therefore, and in partnership with her new associates at the College of Preceptors, she set about achieving the transformation into a professional force of the shabby, decorous but amateurish mistresses who epitomised the image of female 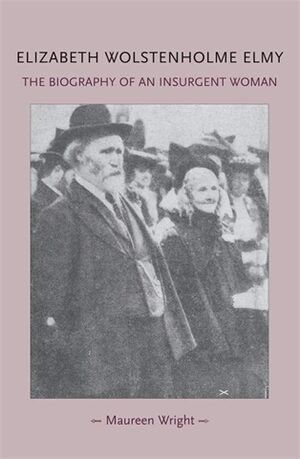 Ayton School in Yorkshire, had already arrived in Britain with their parents.1 Winchester College offered five free places to refugees, which were advertised by the Earl Baldwin Fund, and one of which was given to Carl Amberg, a refugee from Aachen, members of whose family later settled in Manchester.2 Amongst the prestigious private, fee-paying secondary schools in the Manchester region which offered places to refugees during 1938–39 either at no cost or at a reduced rate, were Manchester High School for Girls, Kingsmoor School in Glossop, Culcheth Hall School in

-town colonial Punjab, addressing both local as well as broader issues, including polygamy, female infanticide, female illiteracy and widow remarriage. 4 Rather like the missionaries, she too was a pro-active participant in schooling for girls, although she was bitingly critical of missionaries and their educational methods as well as their efforts 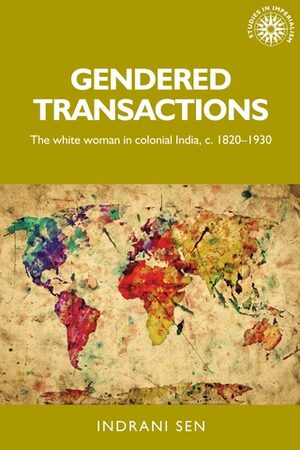 , miserly and miserable, ungenerous of spirit as he is of purse, meaner than the hat she wants to replace, rejects her request. The girl in turn is shunned by other women who have finer hats than her mean one. These women however desire ever more beautiful and elaborate hats than the ones they have. One in particular attracts them, a new arrival from Paris in the milliner’s shop window. The priest buys the hat for the young girl 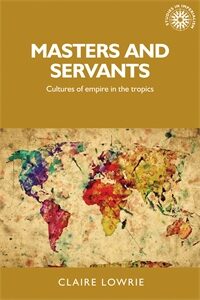 Both sides of the mission wall, 1875–84
Abstract only
Tim Allender

, as the state almost invariably did, to the central mission community, including the mission’s education work. As discussed in chapter one , a good example of such Western orientation was Mary Ann (Cooke) Wilson’s Church Mission Society (CMS) girls’ school in Calcutta in the 1820s: a key driver of Company female education directives in the first half of the nineteenth century. For uninitiated Europeans, these sites seemed

’s ‘future’ without Indian representation. Part of the conversation between Hartog and Gandhi concerned female education in India. Hartog’s assessment of this ‘question’ measured British ‘achievement’ in terms of Western literacy testing: usually the ability of Indian girls to read a prescribed passage from a Western text. This was shaky ground, even by the standards of the time. In