03c Globalisation 069-098 2/2/11 15:09 Page 69 3 Competition and change: the case of New Labour The ideological significance of the rise of New Labour and its conduct in office is often reduced to the question of whether the Labour Party abandoned social democracy and moved to ‘the right’, towards Thatcherism and neoliberalism. Yet the role of the idea of globalisation in these apparent changes – a concept largely absent from the discourses of the Conservative governments of the 1980s and 1990s – has not been fully explored. This chapter examines the 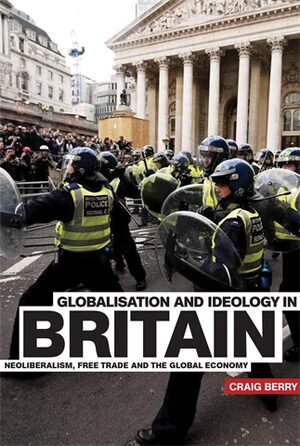 Competition and exchange
Abstract only
Exhibitors and their networks
Jasmine Allen 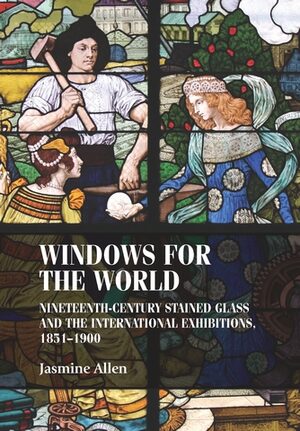 8 Competition and pressure: British policy integration Britain has sought to integrate environmental concerns into policy decision-making at all levels. To this end, the ﬁrst environment white paper introduced two institutions which would ‘ensure that … environmental issues are fully weighed in decisions’. One was the Cabinet Committee for the Environment, chaired by the Prime Minister. This was later replaced by the Ministerial Committee on the Environment, chaired by the Leader of the House of Lords instead of the Prime Minister. The other was the

than the potential to challenge its policies as they affected medical mission services that presented the real opportunity for a new faith sector to flex its muscles and demonstrate its strength through unity. ‘Political implications’: cooperation and competition between the MMC and the colonial state If the primary impetus for the establishment of

GBB-chapter5 10/4/06 13:34 Page 135 5 Competition and criticism The Patent Company was in trouble. The big names of the Late Stuart stage were now to be found at Lincoln’s Inn Fields rather than at Drury Lane or Dorset Gardens and the London playgoing audience seemed more inclined to put their hands in their pockets for the rebels. Christopher Rich had managed to retain some senior players, notably comedian Joe Haynes. Several players had initially shown interest in joining the rebels but were persuaded to remain, including Susannah Verbruggen (formerly Mrs 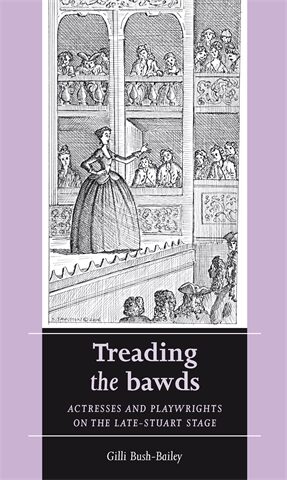 Competition and the route to Australia, 1847–52
Abstract only
Freda Harcourt

it. Though there had always been rumours of competition, 1 from 1847 P&O had to deal with rivals of real substance. Australia and the India & Australia Mail Steam Packet Company 2 In 1770, Captain James Cook found the east coast of Australia, and by November 1792, a ship had arrived in Sydney from North America with cargo to trade. Other ships soon followed. With the advent 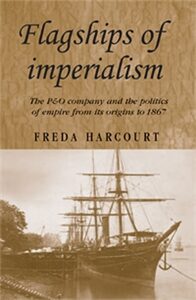 Coughlan, Noel Dempsey, John O’Donoghue, Charlie McCreevy and Michael McDowell, who combined to ‘produce an oligarchy within Irish democracy from 1997 to 2011’ (Ó Riain, 2014: 230). In that context it was relatively easy for the electorate to punish Fianna Fáil at the 2011 election. Prior to the economic meltdown, political parties freed from strong ideological class-based identities had demonstrated ‘the flexibility to adjust readily to changing circumstances without risking loss of support’ (McGraw, 156 Electoral competition in Ireland since 1987 2008: 630). In

Fianna Fáil and the politics of hubris
Abstract only
Gary Murphy

’s chameleon nature was even more pronounced. It offered itself as the party of the developer class; of the ruthless 104 Electoral competition in Ireland since 1987 entrepreneurial class on the make; of the ambitious middle class who saw Dublin as the place to make their fortunes. Yet it also presented itself as the champion of both the urban and rural poor. Rural Ireland according to itself was safe in Fianna Fáil’s hands. Not the rural Ireland of the Fine Gaelers on tractors that Fianna Fáil was so contemptuous of but the rural Ireland of the small farmer, the labourer

record, though Fianna Fáil insisted that these were in reality non-deals as the projects would go ahead in any event (O’Malley, 2008a: 210–11). Ahern had been thinking about life beyond a two-party coalition with the PDs for some time. A year prior to the election 130 Electoral competition in Ireland since 1987 the Taoiseach and his long-time Fianna Fáil compatriot Séamus Brennan had discussed the possibility of bringing the Greens into a future coalition, with Brennan telling Ahern that he thought the Greens would make good coalition partners and that they should