that many. Dermot Keogh’s ‘Ireland, the Vatican and the Cold War: The Case of Italy, 1948’7 gives an in-depth insight on how the Irish Catholic Church and government made their contribution in helping the Christian Democrats to defeat the Communists during the Italian general election. Bernadette Whelan’s authoritative study Ireland and the Marshall Plan, 1947–57 relates how Ireland benefited from and responded to Washington’s plan to assist Western Europe in its economic recovery and avoid the spreading of Communism.8 In A Diplomatic History of Ireland 1948–49: The 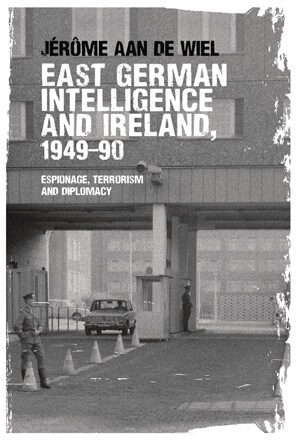 The campaign in action
Abstract only
Sonja Tiernan

from the official line of the Irish Catholic Church hierarchy on the major economic challenges of recent decades. Moreover, while the Catholic hierarchy in Ireland has a longstanding concordat with the secular elite, CORI Justice has often been viewed as the bane of politicians and the civil service.1 At the same time, while radical in many ways, CORI Justice does not portray itself as inspired by liberation theology, is much more likely to refer to the teachings of the Second Vatican Council, and frequently makes reference to its roots in Catholic social teaching

2 Growing pains: sexuality, Irish moral politics and capitalist crisis, 1920–40 In 1927 the bishops of the Irish Catholic Church held a national conference at Maynooth. Afterwards, they issued a lengthy statement with instructions for this document to be read at all Catholic churches. The statement extends beyond strictly religious matters to give the bishops’ assessment of the social and economic condition of post-independence Ireland. One of the first sections in this statement is entitled ‘Perils in our Path’. These ‘perils’ in the path of the Irish people

The influx of people of diverse origins, cultures and religions further increased the proportion of the population not identifying itself with Catholicism or even with Christianity. A number of migrants did join the ranks of the main Irish Churches, however, starting with the strong Polish Catholic minority. The 150,000 or so Polish immigrants of the 2000s were welcomed with open arms by the Irish Catholic Church. The main religious newspaper, The Irish Catholic, started including a page in Polish in July 2006, and the Catholic Ireland News website announced that

republicanism). Like Jenkins, Breda Gray focuses on religious networks, but her chapter deals with the Irish Catholic Church and specifically its re-working of its traditional pastoral, lobbying and development role within Irish emigrant communities to become a key institutional actor in the management and organization of the ‘integration’ of immigrant communities into Ireland. In both cases the (often laudable) work of individual Church agents needs to be understood within the Church’s exercise of ‘network-making power’ as a national and global agency and institution

argument was particularly suited to bolstering a long-held conviction that a Protestant-dominated industrialised state was fundamentally antagonistic to the spiritual wellbeing of its Catholic citizens and, not insignificantly, this was also compatible with a nationalist reading of Irish history. Tom Garvin has characterised the Irish Catholic Church in the twentieth century as espousing a ‘curiously empty rhetorical democratic radicalism or national populism’.8 This marriage of conservative and populist economic thought with the increasingly nationalist rhetoric of the

protected from the public activities of those who neither accept nor practice the natural and the christian moral law’.41 This statement was typical of mcQuaid and his view that legislation, such as censorship, should reinforce catholic morality. it reflected a paternalistic attitude that was dominant in the irish catholic church before Vatican ii and served as a reminder that powerful forces continued to resist reforms throughout this period. however, the reality was that significant changes had occurred in the church and in irish society. nevertheless, similarly to 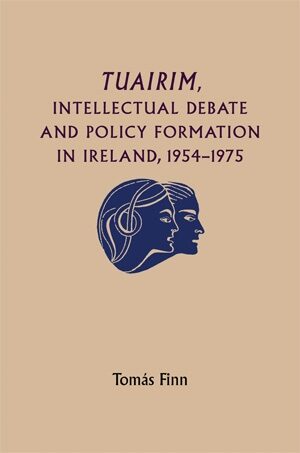 sought to foster the integration of the Catholic community into it while challenging the government to create a more equal, just, and open society. The Northern Irish Catholic Church argued that such changes could only be achieved through dialogue with the government, which it was hoped would result in human rights being developed to the levels outlined in Pacem in Terris. The Catholic Church in Northern Ireland, mainly through the writings of Daly, argued that the British Government had failed the people of Northern Ireland through its abuse of human rights. It had 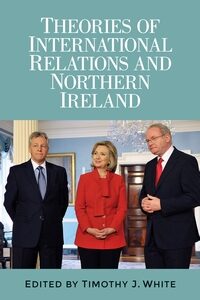 those who rose on Easter Monday.7 As Backus makes clear, the Irish Catholic Church had held firm authority over Irish life and politics from the time of the religious renaissance that followed Catholic emancipation in 1829.8 For most Irish republican nationalists, therefore, the quest for sovereignty was a decidedly Catholic pursuit. According to Irish historical novelist John Banville, The rising was a Catholic affair, from top to bottom, and as such was unique in the annals of Irish revolutionism … With certain exceptions, [James] Connolly among them, the 1916 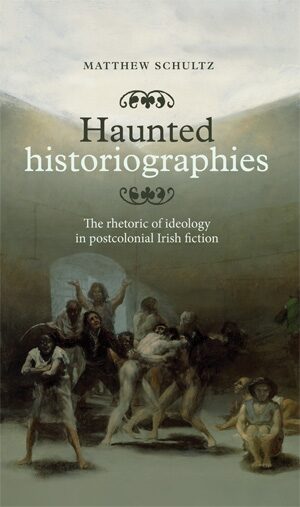