Dorothea’s state of mind’, it here ‘echoes’ the author’s and the reader’s ‘discontent with the impending union’ ( Vocation and Desire: George Eliot’s Heroines (London: Routledge, 1989), p. 140). 32 The pun is adapted from a phrase by Jean Laplanche that I discuss below (see Chapter 7 ). 33 Even in the final moment of decision, of the impulsive acceptance of each other’s hand in marriage and rejection of the dead hand of Casaubon’s will, hands are at work, although here silently at work, at work without words 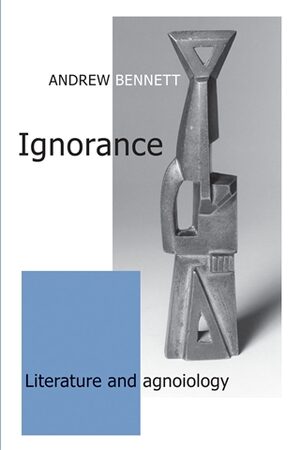 been helpful in developing parts of this section: Laplanche and Pontalis, 1988; Moore and Fine, 1990, 1995; Bacal and Newman, 1990; Summers, 1994; Hinshelwood, 1991; and Rycroft, 1988. 2 Early in her career Klein suggested, following Freud, that the ego’s first act was to deflect outwards (project) the death instinct, and to subsequently face the difficulties of introjecting a now poisoned and dangerous world. The death instinct is a highly problematic concept in psychoanalysis, but is one that could be applied to Beckett’s work. I have tended not to speak of it in 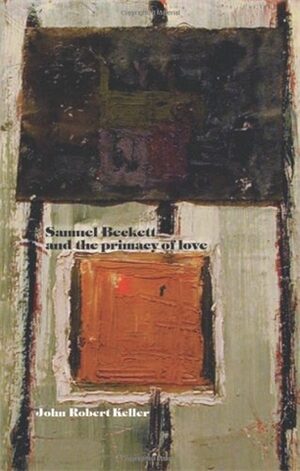 in Samuel Beckett and the primacy of love