Clear All
Download Citations
Page:1234567
The Stanleyville hostages and the withdrawal of the UN, 1964
Abstract only
Alanna O’Malley

wounded. Although 200 foreign refugees, including an American woman and her three children, were evacuated, sixteen hostages and one American missionary were killed in ‘extremely brutal circumstances’. Facing the prospect of similar reprisals in Bunia, Niagara and Watsa where hundreds more European hostages were being held, Belgian, British and American military advisors realised that they would need support from the ANC in order to safely remove the remaining hostages, estimated to be around 1,000 men, women and children. They devised a plan which recommended launching 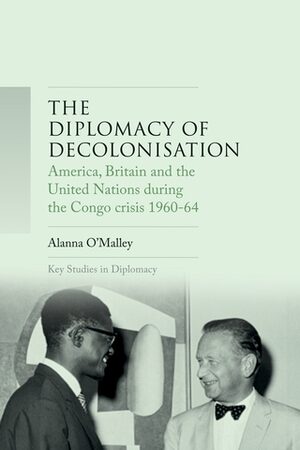 cheerfully amused themselves by listening to their municipal band playing in a public garden that was off-limits to Chinese. The SMC was cajoled into cleaning itself up, or made efforts to do so on its own initiative. Local Anglo-American missionary pressure forced an unwilling SMC slowly to close down all brothels between 1920 and 1924, while hitherto legal opium shops in the settlement were suppressed in 1917 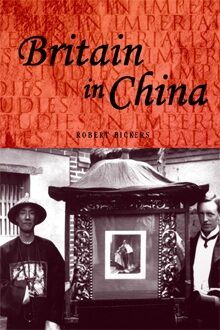 The CIM also decided that the old, the unhealthy and those unable ‘to adapt his or her mind to the new conditions’ should not be allowed to return. They also sent individuals who had caused particular problems back to different districts. 117 This purging of personnel after 1927 was not a phenomenon unique to British organisations, as many North American missionaries did not

‘Oh Lord, not in my district, Amen’
Abstract only
Consular work in Ireland, 1790–1907
Bernadette Whelan

straightforward because as the experienced London legation secretary Benjamin Moran put it, ‘Americans are always getting into trouble in Europe’.6 Safeguarding the interests of US citizens varied greatly from post to post. For example, consuls in the Holy Land provided services to American missionaries and Christian settlers along with AmericanJewish settlers, pilgrims and tourists.7 In Ireland, the central responsibility for consuls lay in relation to US seamen and shipping. The long series of wars between Britain and France during the revolutionary period and the War of 1812 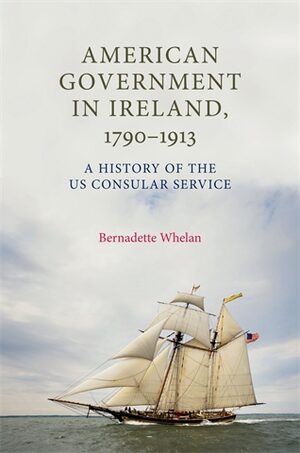 (vol. 55, p. 8). Similarly, a BFASS sympathiser teaching at the American missionary school at Assiout, who later volunteered to become an official correspondent and informer for the BFASS, reported that a caravan with 1,000 slaves had been brought to the town. British officials responded immediately: the slaves were freed, the traders were punished, and the local authorities were 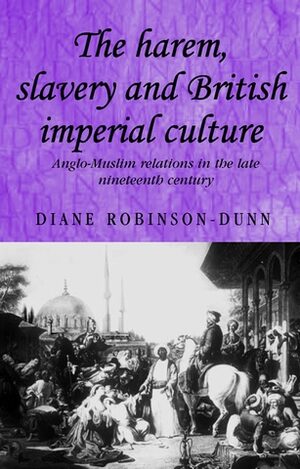