of Najwa Nimri (Pamplona, 1972) whose gender and Basque-Arabian extraction had already illustrated complex themes of Otherness in the Basque Country in the films of her then husband Daniel Calparsoro: Salto al vacío (Jump into the Void, 1995) in which she played an androgynous Basque punk, A ciegas (1996) in which she played an ETA terrorist, and Pasajes (1997) in which she essayed lesbianism. The theories of Otherness that explain Nimri’s suitability for such rôles posit identity in terms of becoming, as a state of instability and transition in which the subject 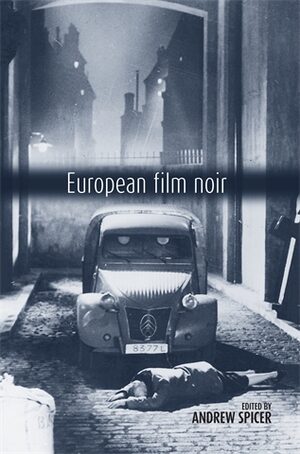 going through a wide range of rapid, smaller shifts, seeing the development of new town centres, supermarkets, and tower blocks, but also new road signs, telephone numbers, county names, and postcodes. British people also had to deal with a new decimalised currency.53 Britain was changing, irrevocably. Out of this atmosphere came a culture (or a series of subcultures) that demonstrated a ‘depth of both protest and exuberance’.54 One need only think of the impact of black, feminist, gay and lesbian politics on the British cultural scene, the rise of the punk movement 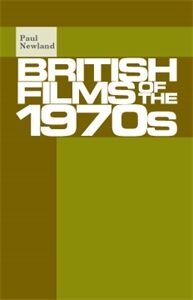 which operates as a kind of imaginative landscape. Indeed, Petit’s film constructs a highly complex, fragmented imaginary landscape (or set of landscapes).57 The film develops a hybridised cultural space which is informed by evocative visual and sonic signs – grainy images of urban locations (such as the Westway in London, and the Bristol Hippodrome) and other richly symbolic or historical spaces (such as Silbury Hill), set against an innovative, transnational, post-punk musical soundtrack. But the imaginary landscape of the film is also replete with American

counter-cultural punk garb, spiked hair and an equally thorny fuck-you attitude. Yet, she is also, quite forcibly, trapped within and by society, 119 Swedish crime fiction i­ nstitutionalised. The powers-that-be conspire to keep her strapped down and locked up: When she turned thirteen, the court had decided, under laws governing the guardianship of minors, that she should be entrusted to the locked ward at St. Stefan’s Psychiatric Clinic for Children in Uppsala. The decision was primarily based on the fact that she was deemed to be emotionally disturbed and

1970s there have been various attempts to articulate how this challenge may be understood (see for example Hall and Jefferson 1976; McRobbie 1989). Significantly, little of this work has addressed heavy metal. Andy R. Brown has argued that heavy metal has been relatively neglected by subcultural studies because it is perceived as ‘inauthentic’. And unlike the favoured subjects of subcultural studies, such as punk and skinhead cultures, the radicality of heavy metal, as opposed to its 4795 CINEMA - PT/gk.qxd 12/1/07 El día de la bestia (1995) 1111 2 3 4 5111 6 7 8 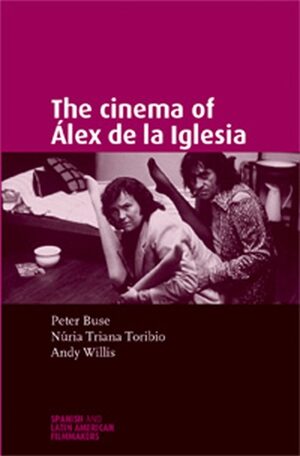 described as a ‘rêve pédagogique’ (pedagogical dream), an idealistic attempt to rescue a twelfth-century literary monument from indifference in the age of punk rock (Dubroux 1979 : 42). Composed in verse circa 1180, Chrétien de Troyes’s Perceval is one of the earliest extant French sources to relate the legend of the Holy Grail. Like Lancelot, Cligès, and Erec et Enide, the courtly romance, in which pagan (Celtic 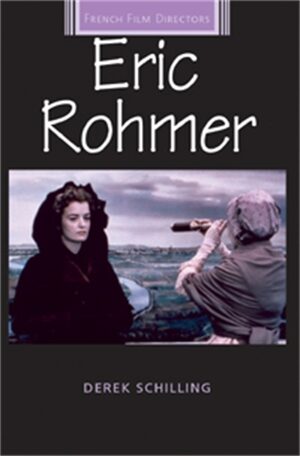 brief scene of real warmth between him and Lindsay Wilson; the opening of the Hacienda in May 1982 (superbly recreated in Mark Tildesley’s production design 19 ); the opening of the trendy and expensive Factory office (with its absurd boardroom table); the last night when Wilson invites the clientele to loot the offices and then to leave in a disorderly fashion. The historical sequence of now-legendary punk bands in

uninteresting. As Terry Eagleton has suggested, if postmodernism becomes a catch-all term to define broad cultural phenomena, covering ‘everything from punk rock to the death of metanarrative, fanzines to Foucault’, then the question of whether one can be ‘for’ or ‘against’ it loses all sense (Eagleton 1996 : 21–2). The first and most rigorous theorists of postmodernism gave the term a much more specific 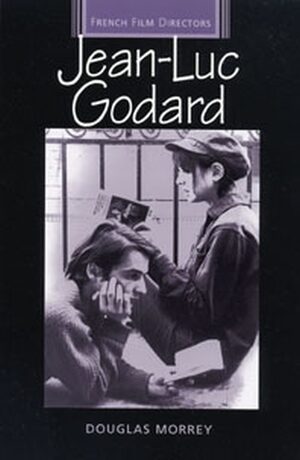 career. When scratch was required to provide its own soundtrack, it sometimes adopted techniques from hip-hop, but rarely its specific sound. Much more common was the use of contemporary post-punk rock and pop, produced by British groups such as New Order and Joy Division. In its close association with popular music, scratch was not only informed by, but also influenced the pop video – one of the defining cultural forms of the 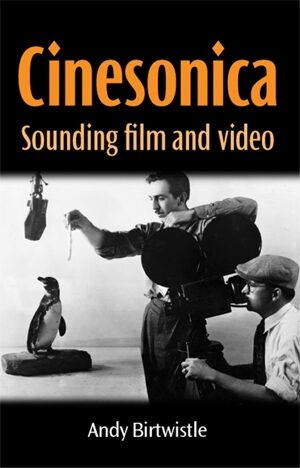