Clear All
Download Citations
Page:123456789
If literature is a girl
Abstract only
Heather Walton

has not always been a friendly word for women. In previous generations women’s significant creative work has not been included within the established literary canons (for a discussion of the dynamics of exclusion see, for example, Spender, 1986). The genres in which many women have chosen to write (e.g. gothic, romance and detective fiction) have always been viewed as of lesser significance – hardly literature at all. When women employ the word ‘literature’ it carries with it the history of all these exclusions. 14 The dream of harmony In a work of this kind it is

Necromancy, or closing the crack on the gravestone
Abstract only
Elisabeth Bronfen

see Daphne Du Maurier’s modern gothic romance Rebecca (1938), where a second wife must ‘kill’ the revenant of a first wife, lest she be completely absorbed by the image of her predecessor. In my next chapter, the solution of the mourning process will be shown to resort to the opposite choice – the double sacrificed so as to preserve the mourner from

, with a new name – Louise K. Delacourt. In this guise she has her first sexual encounter with a Polish Count and begins her career as a writer of Gothic romances. When she meets her future husband Arthur, a radical Marxist who believes in true paths, she feels she must fashion yet another double, fearing that the actual historical facts would

his second film and fearing the worst from the national box-office and his fans, he began developing an idea with a much simpler, more restrained, linear narrative. It would seek to avoid the spatio-temporal mise-en-abyme of Abre los ojos and take its generic cues from a rather different source of inspiration, i.e. the classical Hollywood horror films he had seen as an adolescent and student, including British gothic 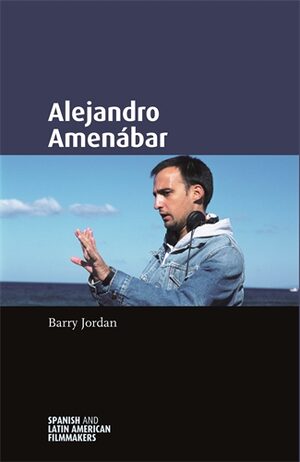 ‘[E]very nerve thrilled with horror’
Abstract only
The French Revolution, the past and Ann Radcliffe’s The Romance of the Forest (1791)
Jonathan Dent

increasingly popular at this time. With the daily transgressions taking place across the Channel, Gothic themes such as mouldering castles, Catholicism, feudalism, fragmented documents, and unwanted, returning pasts assumed a new, terrifying significance in this period. As this chapter will highlight, the seemingly remote themes of Gothic romance suddenly had a renewed, frightening resemblance with reality

strategy. This novel parodies the Memoirs by rewriting the love affair of ‘Perdita’ and the Prince as a pseudo-gothic romance. Robinson’s use of asterisks is replayed to maximum satirical effect. Just as in the Memoirs, here too asterisks replace language at the critical moment of Perdita’s sexual fall: when she decides to join the Prince in his chamber. However, instead of thirty asterisks, there are almost 100.The novel’s exaggerated replication of the asterisks points to Robinson’s hypocrisy and pretended modesty and suggests that the breaks in her prose and the 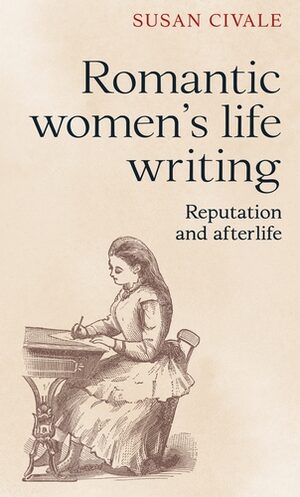 sexual openness and sexual suppressions that are built generally into the structure of the book’. 121 After she rejects her sexless, icy cousin it is to Rochester and his fiery nature that Jane runs and she is rewarded for her rejection of endogamic celibacy with a virile and masculine lover. DeLamotte argues that ‘the ideology of Gothic romance idealises female passivity and dependence. At the crucial

Virtue in 1777), two signature gothic Romances, took no account of the paralleled joys and cruelties of that distant age. In delivering their tales to suit the convention of the times, she claims that, in an attempt to comply with a sense of eighteenth-century decorum, these writers are guilty of giving a false picture of the past: The knight has been clothed in modern gentleness, politeness, and refinement, and in that smoothing down of features offensive to modern taste, the largeness, that great characteristic of the Middle Ages, and perhaps the greatest, the manly 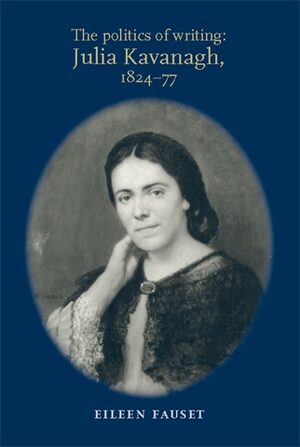 in The politics of writing