represented ‘the first systematic rollback of fundamental freedoms since the collapse of the USSR’. The discourse of securitisation was evident throughout the process of passing the 1997 law. Just before the voting on the second and third readings in June 1997, Patriarch Aleksii II told the Russian television station, NTV, that ‘today’s proselytism, by foreign sects and missionaries ... in Russia, is something of an eastward expansion and you may perhaps draw parallels with NATO’s expansion to the East’.22 In the parliamentary debates themselves reference was made to the

visiting Friends always reported a receptiveness to their message, and further convincements.49 The Quaker commitment to ‘convincement’ seems to have extended to the choice of locations for their meeting houses: one report was critical of the siting of these, observing that ‘with all their seeming humility, [they are placed] by the sides of the most populous roads in the country, eventually with a view of Proselytism’.50 By 1670, there were at least six Quaker meetings established on Barbados, and the community had considerable numerical presence, Shilstone suggesting 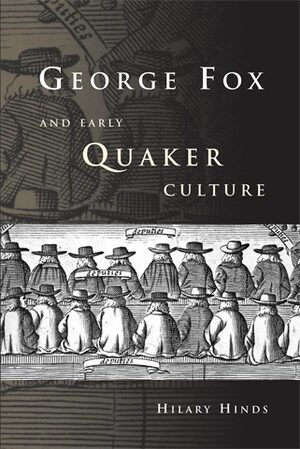 its rottenness for a time; it is a sore, all the appearances whereof indicate proximate suppuration [...] Are all the energies of the new association [Catholic Defence 163 Roddy_Population_Printer.indd 163 15/09/2014 11:47 Population, providence and empire Association] to be directed to prevent the proselytism of a few? Is there to be no voice raised, no hope held out, that will keep the people at home, and thus save millions from spiritual destruction?91 If Mullen thereby hoped to concentrate clerical minds on the emi­­­ grant’s spiritual plight, he succeeded

being obliged to keep it ‘in a dull Scotch fashion’, alongside the common reality of having to negotiate with the captain to allow any religious gathering amenable to the non-majority creed on board, cannot have inspired much confidence in home clergy that emigrants would remain untainted.65 Consequently, there was trepidation on all sides that the religiously mixed atmosphere of emigrant ships provided an ideal environment for proselytism. The French priest Adolphe Perraud was fearful that where a chaplain was present on ships carrying Irish Catholic 70 Roddy

as of what we know as his Journal. Quakers, of course, were not unique among seventeenth-century reforming groups in travelling to seek or preserve the truth, or to muster converts. Mobility, in the form of both exile and itinerant proselytism, was undertaken to preserve and propagate the faith, and proved useful, as A. L. Beier noted, ‘to all types of religious dissident, from seminary priests under Elizabeth I to George Fox the Quaker’.28 Early in the seventeenth century, for example, Puritans dissatisfied with the inadequacy of reform within the English church

–98 149 After the reformatory schools act and the later Industrial Schools (Ireland) Act, 1868, fewer children were placed in workhouses and gaols.16 Industrial schools were state funded, operated along denominational lines, and were mainly intended ‘for the little waif or arab whose relatives or associates are vicious or criminal; that is to say, children who appear to have no chance in life but that of growing up cornerboys or disreputable women’.17 Protestants in the north objected to the scheme on the grounds that proselytism was likely to become an issue.18

in The Protestant Orphan Society and its social significance in Ireland, 1828–1940

pointed proudly to the directors’ rejection of this offer and struck a note of victory, and possibly divine intervention, in the gifts of wealthy Indians that soon followed. In the preface, however, Henry Venn emphasised the ‘principle … that there should be nothing like forced proselytism’. 48 In reality the approach may not have been quite so low 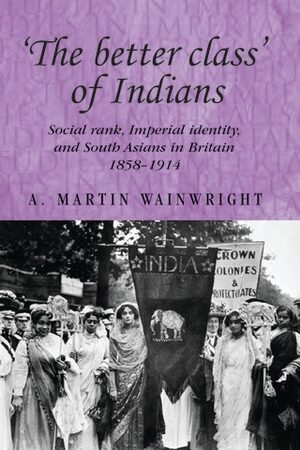 of rebuilding society’.123 Indeed, he argued that co-operation could barely be considered a movement at all because it was so ‘free of proselytism’.124 This chimed with co-operators’ own insistence on the political neutrality of their movement and helps explain why, in an era of ideological extremes, pragmatism came to be strongly associated with the idea of the Swedish and Nordic ‘middle way’.125 Conclusion Peder Aléx has analysed the development of co-operative thought in detail, in his study of the leading thinkers in KF during the first four decades of the 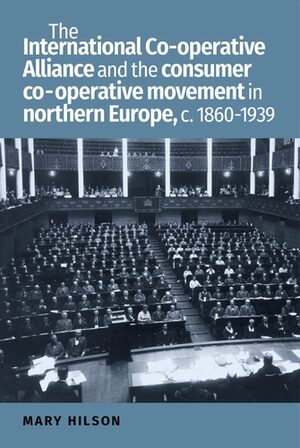 ’s leading role in the latter organisation. 52 Unlike other youth groups of the period, such as the various boys’ brigades, religion played no official part in the Fianna, probably because its Protestant founders recognised how politically divisive religion was in Ireland and furthermore did not want Catholic parents to fear proselytism. As nationalism tended to be associated with Catholicism, the majority of Fianna members came from Catholic families, but nationalists of other religions also joined the organisation. The DIB sample includes 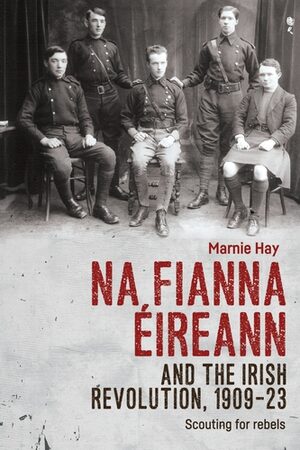 for their reformative campaigns, often based on the perceived dangers from proselytism. Apart from the institutional response, organisations such as the Catholic Protection and Rescue Society of Ireland and those who viewed themselves as part of the Catholic Lay Apostolate adopted their own notions of risk based on Catholic religious principles. One can discern a continuous discourse on the ‘at risk’ child from the mid-­nineteenth century to the present. However, the development of the psychological sciences enabled the concept of risk to gain greater prominence in 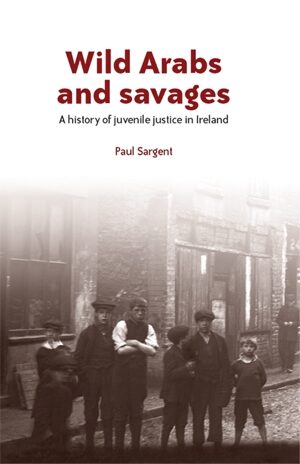 in Wild Arabs and savages