). There is some evidence to support claims such as these although they might easily be seen as hyperbole. For the most part, the provisions of the Act had an impact. They have been followed, albeit loosely, by successive presidents who have submitted reports under the provisions of the War Powers Act, although in doing so the White House has always stated that such reports were ‘consistent with’ the Act rather than ‘pursuant to’ it. Furthermore, until the period following the September 11 attacks, when military action was

and contributed directly to the capacity of allied nations to deploy troops to the region in the post-September 11 anti-terrorist coalition. The PfP has evolved into an exemplary model of institutionalised civilmilitary cooperation among over forty European and Eurasian states. The success of the PfP has had an important impact feeding back into NATO, thus facilitating NATO’s own post-Cold War survival. None the less, the future of PfP will depend heavily on whether NATO can adapt adequately to the kinds of post-September 11 threats confronting both allies and

security governance complexities of balancing entangling external linkages with the preservation of unique domestic economic and political programmes and prerogatives. There has been an understandable post-Cold War tendency to discount Russia’s continuing regional capabilities and commitment to its Eurasian leadership position. Indeed, the dramatic September 11 2001 terrorist attacks on the United States and consequent insertion of American military power in Central Asia further complicated Russia’s FSU leadership aspirations and may launch a new era in the Eurasian

to be focused more on out-of-area missions, which became the principal role of the Bundeswehr, a focus largely accepted across the nation’s political spectrum. Germany’s combat role in Kosovo in 1999, a critical juncture in this development, considerably increased the momentum to modernise the Bundeswehr, an objective given even greater impetus by the events of September 11 2001 and the subsequent war on terrorism, imposing on German security thinking a global perspective and exploding the notion that traditional national and alliance defence remained the core 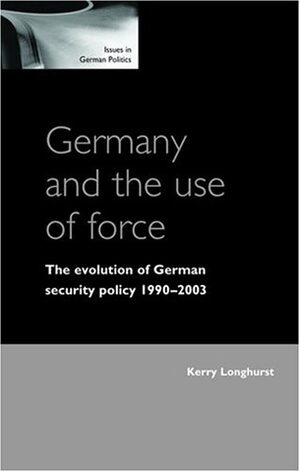 An example of agenda-setting can be found in the American Ad Council's ‘I Am an American’ advertising campaign, launched ten days after the September 11 attacks. The campaign, created in an effort to overcome the fear and anxiety caused by the shocking incident, essentially ‘helped the country to unite in the wake of the terrorist attacks [by celebrating] the nation's extraordinary diversity’. 69 Cynthia Weber describes how in the thirty- and sixty-second television broadcasts: A montage of US

.” 57 In contrast to this public presentation, however, contemporaneous internal Downing Street emails released to the Hutton inquiry show that the available intelligence was a problem in the early stages of drafting the dossier. A September 11th email from Downing Street advisor Philip Bassett to Daniel Pruce and Alastair Campbell made this clear: “Very long way to go I think. Think we’re in a

eventually the asylum seekers were transferred to the tiny Pacific Island nation of Nauru. This was the first of several government actions to dramatize the problem of what they called illegal immigrants, and to successfully neutralize what had become a running political sore for it. Two weeks later the terrible events of September 11 made security concerns far more urgent than they had been at least since the end of

The EU and Turkey
Abstract only
Bridge or barrier?
Bill Park

NATO base at Incirlik enabled the establishment of a ‘no-fly-zone’ over northern Iraq by US and UK (and initially French) forces. In the wake of the overthrow of Saddam Hussein’s regime in 2003, Incirlik has again been useful in supplying and rotating US troops deployed in Iraq. The post-September 11 ‘War on Terror’, in which the November 2003 Istanbul bombings made Turkey a ‘front-line’ state

security appears contingent. If only we can get rid of the current impediment, we can achieve a secure world. Another example of course is the rush to the discourse of security after September 11. The events of that day made very clear the impossibility of providing complete security for people and state institutions on the US mainland. But rather than admit that impossibility as structural, and work within it, the state moved immediately to declare war. The war is again supposed to produce what has always been and will remain an impossible fiction: security. In the face 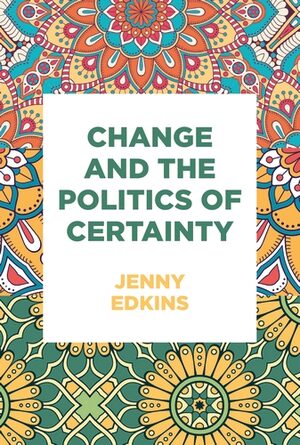 , when ‘the managers of meaning, the anchors and the reporters and the commentators’ set to work on shaping the representations of an event that had previously ‘bested every representation of it’. According to Wieseltier, September 11 was then inevitably changed into ‘September 11’ (Wieseltier, 2002 : 38). Transformed into convenient symbols of heroism, defiance and the American drive to reinvention by 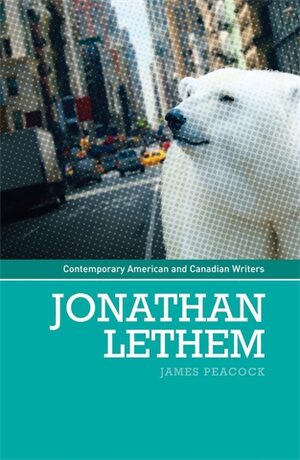