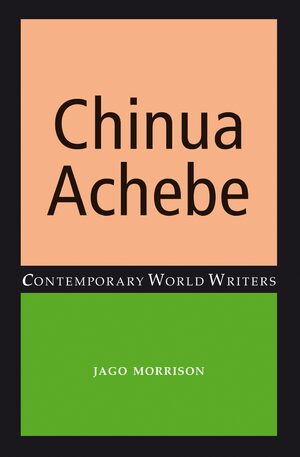 , is that Igbo gender relations in the 1920s may have been far less simple, and far less one-sided, than Arrow of God seems to suggest. In this respect, Ifi Amadiume’s 1987 study Male ­Daughters, Female Husbands: Gender and Sex in an African Society is particularly interesting, in that it focuses on a community with which the Achebe family was directly associated, that of Nnobi, where Achebe himself was born in 1930, and where his father worked for the Church Missionary Society at St Simon’s church. By that time, as we will see, resentment against the colonial

Collecting
Abstract only
Henry A. McGhie

Godman all collected Central and South American birds. Henry Gurney of Norwich formed a collection of 5,000 birds of prey; Howard Saunders concentrated on collecting gulls and terns, and Edmund Harting collected waders. Henry Tristram had varied tastes; he collected specimens from around the world from contacts he had in the Church Missionary Society, of which he was a governor. Lord Lilford kept live birds at his family pile in Northamptonshire, including pelicans, birds of prey and cranes in aviaries, and free-flying vultures (Drewitt, 1900; Trevor-Battye, 1903 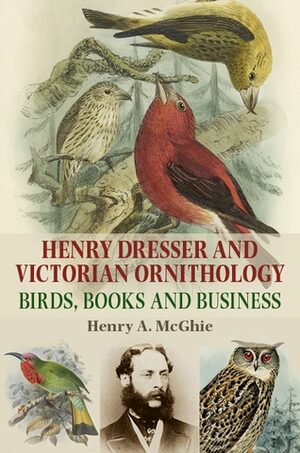 a servant for the principal of St Monica’s Girls School in Ogidi in exchange for an education. His father was a stalwart of the Church Missionary Society (CMS) based regionally at Onitsha, and travelled as a preacher between the surrounding towns and villages. The churches within whose ambit the Achebe family existed were staffed and congregated by local Igbo: white people, and people from outside the locality, were a comparatively rare sight. As Achebe makes clear in The Education of a British-Protected Child, then, the church and the Igbo community which

correspondence between himself and the protagonist. When Odili attends a literary exhibition, for example, Achebe has him confide an ambition ‘to write a novel about the coming of the first white men to my district’ (MP, 58). While the author’s own father was a catechist for the Church Missionary Society, striving to convert the Igbo heathen to the white man’s religion, Odili’s father is a former District Interpreter, one of the more privileged native positions established by the British in their efforts to govern their restive colonial subjects. In an early scene recalling