Clear All
Download Citations
‘But when this island shall be made Britain’
Abstract only
Hume, Bacon, Britain and Britishness
Christopher Ivic

themselves and their posterities’. 130 The reference points here are to the New English (‘English of birth’), the Old English (‘English of blood’), Ulster-based English and Scots (‘the new British colony’) and the Gaelic Irish (‘the old Irish natives’). This is a remarkable instance of an ethnic or racial classification of Ireland’s native and non-native inhabitants, for it is grounded in notions of blood and birthplace as well as a coming together of distinct national identities – English and Scottish, not Irish. ‘Ireland’, writes Linda Colley (although in reference to 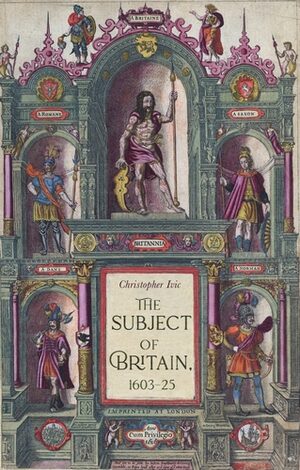