Clear All
Download Citations
Page:12345678910
‘Desert of the Blest’
Abstract only
Poe‘s Anti-Representational Invocations of the Near East
Brian Yothers

Poe‘s poetry and fiction are full of cultural and religious references to the Near East. This essay suggests that Poe‘s invocations of the Near East are part of a deliberately anti-representational strategy for dealing with cultural difference that constitutes part of Poe‘s understanding of one of his most central concepts, the ‘arabesque’. This anti-representational strategy is built on Poe‘s sympathetic reading of texts associated with the Near East, Islam, and Arab and Persian cultures. 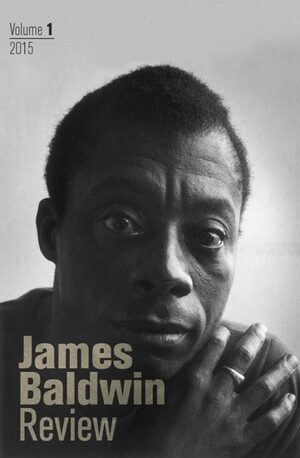 population of 35 million, with their most long-standing communities concentrated in particular regions including in the east Kabylia and the Aurès mountains, and to the south the Mzab and the nomadic Tuaregs of the Sahara Desert (see Change 2009 : 19). Modern Algeria is however officially an Islamic state and its national language is Arabic: both legacies of the Arab invasion that began in 647. Sunni Islam is the official religion

perceived from a Maghrebi immigrant point of view (whereas Mémoires d’immigrés , for example, carefully minimises references to contentious wartime experiences), but also because their wartime settings destabilise traditional Islamic gender hierarchies. Directors Rachida Krim and Bourlem Guerdjou, 5 both of whom owe the inspiration for their screenplays to their parents, have made clear in interview that they intend their films to function as vectors of memory

and periods. The three chosen here represent an awareness of the loss caused by the segregation of the sexes and the patriarchal nature of Algerian familial and social relations. The context for these films is to a large extent derived from not just Islamic traditions and taboos but also state policies in both colonial and postcolonial Algeria. Each film approaches the question of gender from a distinct perspective: in the

In terms of the so-called 'clash of civilisations' after '9/11', Islamic states such as Algeria have too often been perceived in the West as 'other' and hence as threatening. This book, via an analysis of cinema, provides a discussion on some misunderstandings and assumptions about Algeria, which remains to a large extent underrepresented or misrepresented in the UK media. It is about Algerian national cinema and illuminates the ways in which the official mythologising of a national culture at the 'centre' of the postcolonial state has marginalised the diverse identities within the nation. occupies a pivotal position between fiction and documentary, capturing the hectic modernization of the Boumediene era while reflecting back on the aftermath of historical trauma. presents gender differences as culturally engrained and patriarchal power as secure. , and present differing visions of how a Freudian melancholia in the shadow of a crushed revolt might relate to Algerian experience after Black October. listens to the voices of the subaltern; the film is a sense of re-emergence that follows the initial insurgency of Nabila's activism, the trauma of her killing and the subsequent years of silence and self-imposed incarceration.

contrast, white-authored films usually represent the beurs in isolation from their families, making their distance from their culture of origin a sign of their integration. Nevertheless, there are a number of absences in the representation of the beurs’ culture of origin, which may reflect the need not to alienate a majority audience. First, even though adherence to Islam (however token) is perceived as a key component of the beurs’ identity (and

war between the victorious Mujahideen saw the emergence of the hard line Islamicist regime of the Taliban. The Ayatollah Khomeini, already in power after the Iranian revolution of 1979, named America the Great Satan, for his own reasons, on 5 November of that year. The USSR entered Afghanistan a month later, on Christmas day, at the request of the imperilled Marxist government that had became further threatened by the proximity of Iran and Islamic militancy. These were the events that determined the end of the cold war and what followed. The Iranian reference to 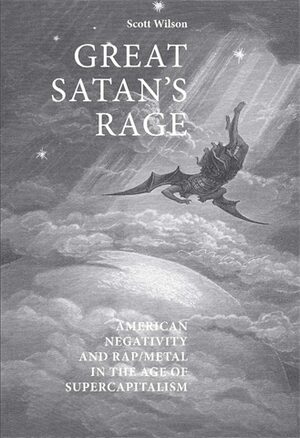 Prends dix mille balles et tire-toi (1980) and currently lives in France, Allouache – who has enjoyed an international reputation since the success of Omar Gatlato (1977) – moved to France after Bab El Oued City (1994) was refused distribution in Algeria because of its criticism of the rise of Islamic fundamentalism, and Moknèche, who was brought up in Algeria, left to study abroad and has worked in various capacities in a number of countries

short-lived. Additionally, this ‘widening of the focus’ provided an extra dimension to the justification for war, in that the Taliban regime was already known in the West as one which, through its extreme interpretation of Islamic law, violated human rights. This aspect of the case for military action was particularly highlighted by Prime Minister Tony Blair, who invested the ‘war on