patiently talks him – and us, if we need to know – through the procedures for getting onto a doctor’s list and obtaining an NHS card. His cluster of comic-relief scenes add up to something very reminiscent of the short films of wartime in which the instructional pill is sugared by humour, for instance those of Richard Massingham – right down to the payoff where he breaks an ankle and

we’ve been feminist in this scene for years, without anyone really being interested. ‘Where were you, mummy, when they closed down the NHS? Well, honey, I was busy making photo-collages of Kim Gordon and Anita Hill to stick onto lamp-posts … ’ before a comment about ‘REAL politics’ being ‘boing and grown-up’ (ouch). ‘This is aimed as much at us as at you’, we say in a big font down the side for some balance. Sarah Records continued until 1995 when we reached catalogue number 100, threw a big party and called it a day – it was never about running a business and it

hospitals: in the scenes with Taylor, one can almost smell the antiseptic, and the shots of regimented rows of NHS pensioners make a cumulatively powerful contrast between their stoical suffering and the floundering fear of their upper-class visitor Lettie. In her review for the Independent on Sunday (26 April 1992), Allison Pearson drew attention to one particular scene in the hospital where Lettie, on her way to see Taylor 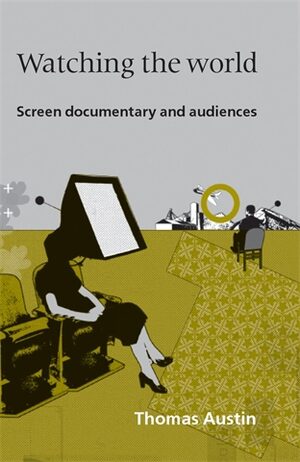 back the welfare state or even to return nationalised industries to private hands’ (Sandbrook 2005 : 59). Sir Lancelot stood for patriarchal guidence as a surgeon who treated National Health Service (NHS) and private patients with the same degree of skill. A further key to the success of Doctor in the House was Justice’s comic timing, especially in his scenes opposite Kenneth More’s insouciant Grimsdyke, and to his presenting the human face of authority in a picture where the joie de vivre is palpable. 4 As a screen father figure, Justice looks at least a