Oscar Wilde was convicted of the charge of gross indecency on 25 May 1895. Prior to this (between 3 April and 5 April 1895) he had attempted to prosecute Lord Queensberry for libel over Queensbeny s accusation that Wilde was a ‘somdomite’ (sic). During his cross examination by Queensberry’s defence counsel, Edward Carson, the following now famous exchange took place over

schoolmaster’s farewell: ‘I am heartily glad to get rid of you, but I like you better than any boy I ever had in school.’27 He spent August of that year in sibling proximity to his cousin Vyvyan Holland, youngest son of Oscar Wilde,28 who had been sent by his guardians to spend part of the summer with his relatives in Switzerland (ostensibly to improve his French before entering university).29 From the French Rhône-Alpes summer resort of Chambéry in the company of Fabian and the Grandjeans, Vyvyan returned with the family to Lausanne in late September, and kept a diary 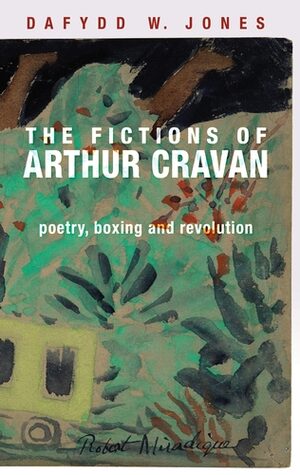 -century culture, one that Wilde’s work both instantiates and critiques. The prospect Lord Henry holds out to his disciple under the label of ‘[a] new Hedonism’ (22) draws on the notion of ‘Renaissance Man’ as expounded in Jacob Burckhardt’s The Renaissance in Italy ( 1860 ), relayed to England by Walter Pater and absorbed by Pater’s disciple, Oscar Wilde

Death, art, and bodies
Abstract only
Queering the queer Gothic in Will Self ’s Dorian
Andrew Smith

in biographies and autobiographies of other, more famous people, notably Ellen Terry, Oscar Wilde, Noël Female networks ­43 Coward, Edmund Goulding, Radclyffe Hall and Lillah McCarthy, but these reveal little about her. Shortly after Enthoven’s death, Muriel St Clare Byrne wrote a short tribute for Theatre Notebook, the journal of the recently formed Society for Theatre Research.4 She noted her important Red Cross records work during both wars was described in The Times’s notice of her death, which also mentioned her work as a dramatic author. It is to be hoped 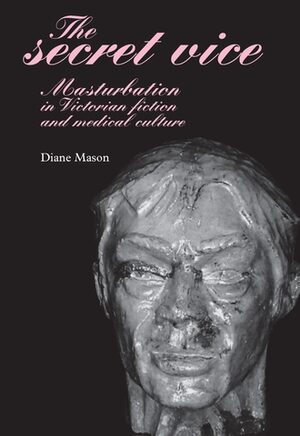 ‘Mad Hungers’: Dorian Gray and drug addiction In his 1999 book A Geography of Victorian Gothic Fiction: Mapping History’s Nightmares , Robert Mighall examines the way in which Oscar Wilde utilises ‘physiognomical codes for sensational and narrative effects’ in The Picture of Dorian Gray (1890). 1 Drawing on Victorian medical discourse as a basis for his reading, Mighall suggests that the symptomatology of ‘onanism can be considered a likely candidate for an imaginative model’ in the construction of Wilde