Clear All
Download Citations
Page:1234
The land and its conquest
Abstract only
Allison Drew

stark social and spatial divide separated Europeans and Algerians. By the early twentieth century urban Europeans had fused into a Catholic, albeit often secularised, pied-noir (black-foot) community of manual and white-collar workers, artisans and shopkeepers with its own distinctive French dialect incorporating Spanish, Italian, Maltese and Arabic words. Racist contempt for the indigenous Muslim 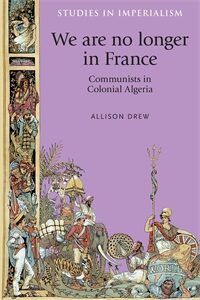 largely overlooked. As Jeffrey Cox suggests, historians of twentieth-century Britain – among them historians of decolonisation – have, for the most part, adopted a secular outlook and, in doing so, have overlooked the significant roles played by religion in shaping British life. 4 More recently, however, the narrative of post-war secularisation has come under increasing scrutiny. 5 Rather than focusing on what has allegedly been lost, historians have begun to shift their attention to the ways in which religion was being transformed, taking account of its changing

In the highly politicised world of nineteenth-century Russian religious culture, translation of the Bible became a source of major conflict. Who had the right to translate the Bible? What base texts were authoritative? What was to be the language of the modern Russian Bible? This chapter focuses on the controversy dividing Russian prelates in the 1850s over the renewal of Russian biblical translation efforts following the thirty-year hiatus imposed by Emperor Nicholas I. The chapter explores four touchstone moments when the politics of empire and nation came to be sharply represented in conflicts over biblical translation: (1) the conflict in the early nineteenth century over the imperially sanctioned Russian Bible Society; (2) the internal debate of the 1850s in the Holy Synod over the reopening of modern Russian biblical translation; (3) the conflicts linking the Jewish question with biblical translation in the last half of the nineteenth century; and, briefly, (4) the contemporary issue of biblical translation in the context of the current international conflict over Ukraine. The chapter argues that these fault lines reflected deep divisions over how best to accommodate ethnic diversity and incipient secularisation within Russian religious culture from the nineteenth century to the present day.

Christianity were both imagined international communities and aspirant global religions. In Algeria religious divisions reinforced the great social and political divisions between the settler and indigenous populations: Europeans were overwhelmingly Christian, while the Algerian majority was overwhelmingly Muslim. While the secular French state and its European settlers imposed an anti-Islamic secularisation

over the century and this is reflected in boys’ fiction. The evangelicalism, the commercial and cultural imperialism that characterise the work of mid-century writers like Ballantyne and Kingston gave way in the last decades of the nineteenth century to the aggressive militarism of G. A. Henty and Gordon Stables, as the evangelical impulse itself became secularised and fed into full-blown imperialism 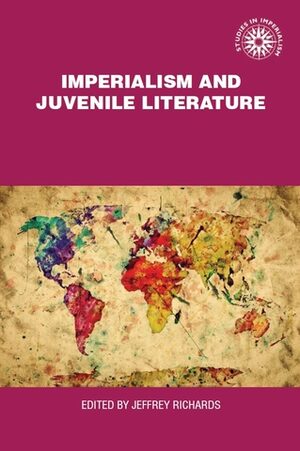 of full-time doctors. Tensions between the spiritual and the secular related both to medico-evangelistic agency and to questions of practice. 10 Agnes Rennick has argued that the establishment of hospitals was crucial to the process of secularisation under way in all three of the British missions in Malawi at the turn of the century. 11 In 1902 Dr Norris of Blantyre condemned the earlier 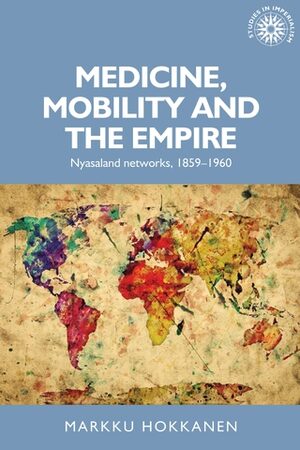 ‘“secular New Zealand”, “lapsed masses” and “bad religion” theses’, while on the other are those who contend that too much has been made of the secularisation thesis. 5 Much of the dispute has centred on statistical evidence citing church attendance or the declining demographics of denominational affiliation contained in the published Census data. Such evidence, however, fails to capture the ebbs and flows

increasing secularisation in the transatlantic and internal book trade, which, according to Renan Silva, was both more extensive and more varied than has generally been thought, and which was, moreover, not confined to Bogotá. ‘In other cities and populations’, contends Silva for example Popayán [Caldas’ home

George Eliot, Arthur Hugh Clough and Thomas Hardy as reference points on a gradual but inevitable slide towards secularisation. 69 On the other it has used a particular set of texts to argue that, although prophecy and providential language retained rhetorical and homiletic purchase, by the end of the century even ardent believers did not believe that they could be applied in the ways that they had been a hundred years before. This has important implications for how we see the place of ‘doubt’ in nineteenth

constituted a living link between the temporal culture of the medieval monasteries of western Christendom and the colonial outposts of Empire. The secularisation of time The centuries separating the age of the monastery from that of the factory witnessed a crucial shift in western European time-consciousness, characterised by the gradual secularisation of ‘sacred time’ through the 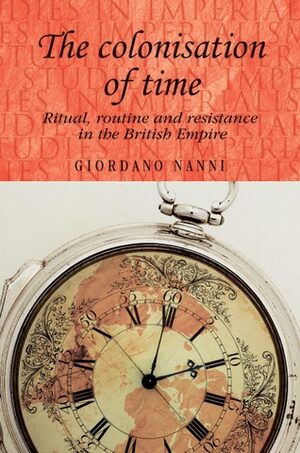