Frankenstein story, whose rejection sets the creature on its rampage, so that the cultural resonance of the monstrous regiment is always anti-progress and anti-science. These two inherently irreconcilable scripts, that of technology as simultaneously the saviour of humanity and a kind of monster factory, 2  As depicted in a new generation of films such as 28 Days Later (20th Century Fox, 2002) and World War Z (Paramount Pictures, 2013). 154 Science and the politics of openness and the public as simultaneously the eager beneficiary and the irrational (yet organised 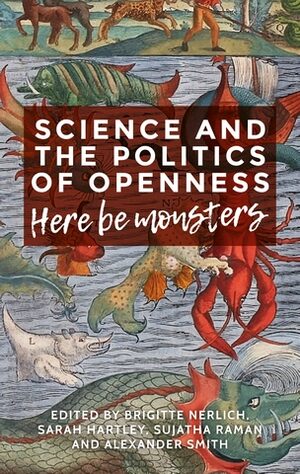